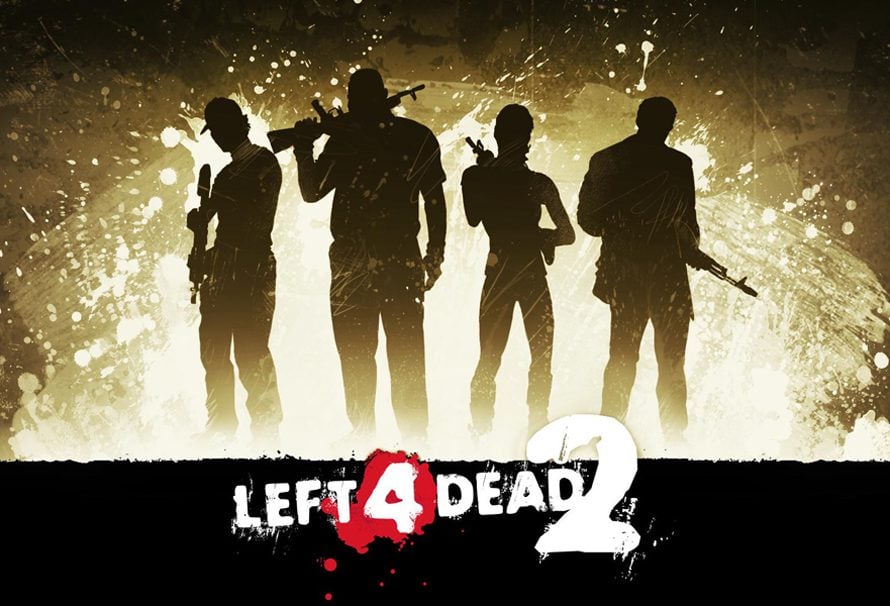 Both Left 4 Dead and Left 4 Dead 2 have been heralded as the best co-op zombie shooters to date, and quite rightly so. If you haven’t played these games then we suggest finding three of your gaming buddies right now and start zombie slaying, just make sure you grab the game from our store first.

Here are 5 reasons why you should play Left 4 Dead 2.

The B Movie Horror Setting

The overall feel of Left 4 Dead 2 is dripping with a classic B movie horror theme. From the cutscenes before each mission to the loading screens, the game feels like it has been ripped from an 80’s B movie horror. The sound track is pretty great too which also adds to the overall feel of the game with it’s southern rock style and sinister horror edge.

In left 4 Dead 2 zombies come in their hundreds and are relentless in tearing you and your team limb from limb. But it isn’t just the hordes you have to worry about as there are several types of special zombies that are ready to catch you off guard such as Spitters, Boomers, Tanks, Smokers and Witches and thats not even all of them. Each special zombie will come with its own skills to throw you and your team off, they also have a terrible habit of appearing when you least expect it which brings us to…

No Play Through Is The Same

There are only a select amount of missions in Left 4 Dead 2 but each mission has a certain amount of procedural generation to it. Each time you and your friends play through a mission, the weapon and supply drops will not be the same, neither will the zombie spawns so if you come up against a Tank in a certain place on your first play through, a Witch maybe there the next play through. This doesn’t just apply to weapons and enemies as this also effects car alarms and traps as well.

Even though there isn’t a huge amount of missions to choose from in Left 4 Dead 2, there are a decent size with a few objectives for you and your team to complete. They are also pretty lengthy with several check points in the form of safe houses to get to. Much like we mentioned above, each mission will have different weapons and enemy spawns to keep up the variety so there is plenty of replay value in these missions, especially if you are playing the game with first timers.

Possibly one of the biggest selling points of Left 4 dead 2 is the fact you can play the game with up to 3 friends. The co-op gameplay mechanics are fundamental to completing each mission, true if you do take the everyone for themselves tactic you may be able to fudge your way though but, it will not be an easy ride at all.

You can also play the game in single player with AI team mates, the game is playable for the most part but there will be times when the AI will forget to help you out.

Have you played Left 4 Dead 2? If so let us know what you love most about the game in the comments below. If you haven’t played the games we suggest getting on and fixing that right now by grabbing a copy from the Green man Gaming store.