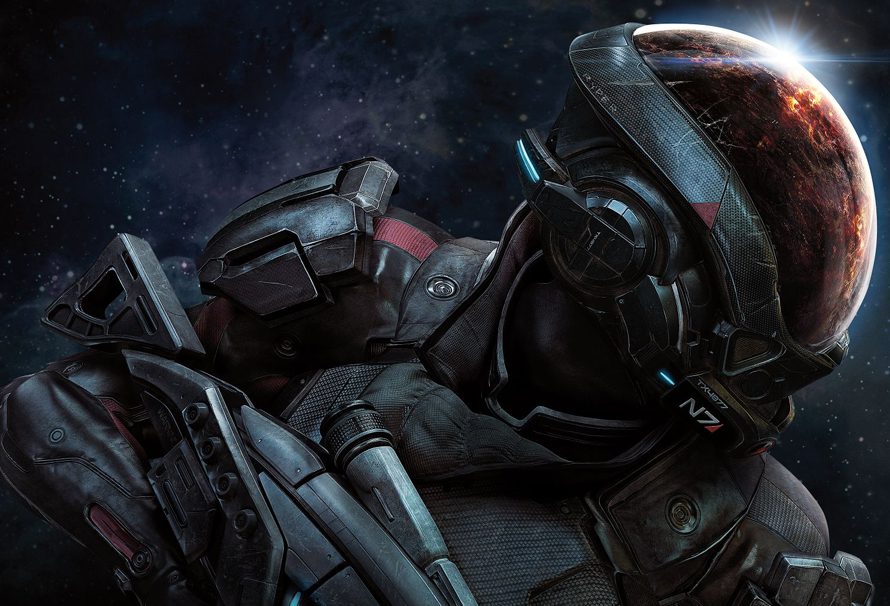 Much like the previous Mass Effect trilogy, the non human characters once again steal the show in Mass Effect: Andromeda. The amount of characterisation that goes into these unique alien characters is on another level compared to other RPGs. More often than not we found ourselves more engrossed in the alien stories than the humans.

When it comes to cover systems, the Mass Effect franchise has been a bit hit and miss. In our opinion the Mass Effect 1 cover system was a cut above the rest in the original trilogy, and it’s great to see that Andromeda is bringing those mechanics back again. The cover system is more dynamic and players are able to use pretty much anything as cover, which is pretty handy when caught under fire.

Exploration is the key focus

Seeing as the main focus in Mass Effect: Andromeda is to explore a brand new galaxy, it would be a little surprising if the game in this day and age then went down a linear path. Luckily it doesn’t, and the amount of exploration available to Pathfinders from the get go is pretty great. Each planet is like a mini open world for players to dive into and discover.

The combat in Mass Effect: Andromeda is great fun, the sheer variety you get when it comes to combat situations make for a truly player unique experience. Want to go in sneaky? Go for it! Want to go in all guns blazing? No problem! Want to go in wielding you powers like some sort of intergalactic space wizard? Yep, this game has you truly covered.

Whilst we are on the subject of space wizards, the sheer variety of character abilities in Andromeda is quite frankly, awesome. You can have Star Wars style force abilities, the ability to shoot fire from your hands, invisibility, the list goes on. So feel free to mix and match your abilities and dominate Andromeda with your wizardry! In previous Mass Effect game abilities were locked behind whatever class you chose at the start of the game, in Andromeda you can mix and match abilities freely which in turn can make you into a unstoppable ability wielding machine. We still like the term Space Wizard though.

So there you have it, plenty of reasons to go on and play Mass Effect: Andromeda! If you feel like we have missed a key feature or you just love anything else in Andromeda, then feel free to shout out in the comments below.