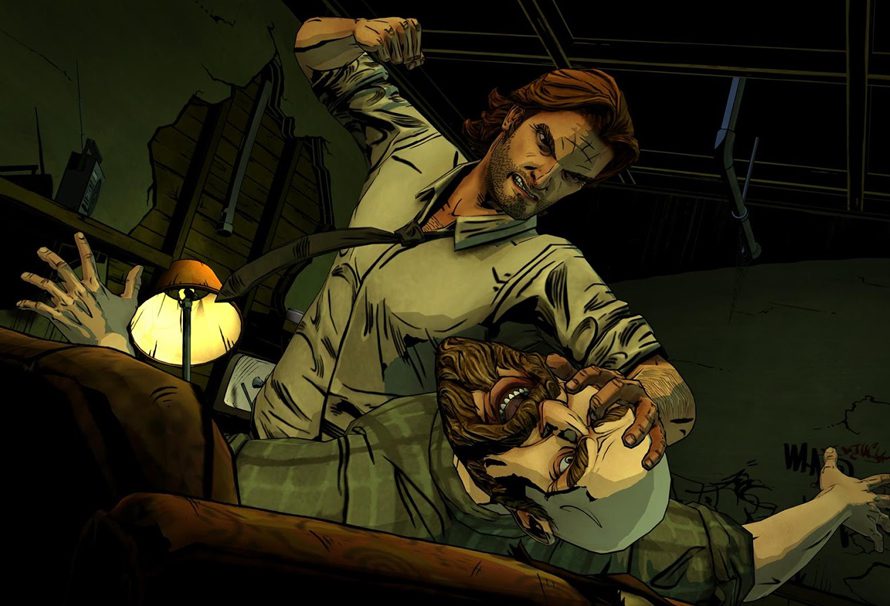 Vikings: Wolves of Midgard is coming out today! So we thought it would be a great idea to come up with a comprehensive and super serious* list of the best wolves in Video Games.

*This list is in no way serious, we aren’t even sure that wolves are a main feature of Vikings: Wolves of Midgard, but lets just roll with it!

The leader of the ‘Star Wolf’ group of mercenaries. Wolf is a slick space pilot who has a grudge against Star Fox and will stop at nothing to become the best space pilot in the Lylat system. That and he is a wolf who can pilot a space ship. I’ll let you chew on that.

Previously on the Green Man Gaming blog, Sif made an appearance in our best dogs in games twitter battle. We could not leave her out of this list as she is a giant wolf who wields a sword, what more could you ever need? That and her characterisation in Dark Souls is pretty heartbreaking.

Now I know what you are thinking, it’s probably something along the lines of “I’ll think you’ll find that Wolfenstein hasn’t got any wolves in it!”. Fun Fact time! The German versions of Return to Castle Wolfenstein and Wolfenstein 2009 had players fighting against the Wolves not the Nazis. True, these aren’t the normal furry quadruped animals you are used to but it still counts!

Possibly one of the best wolves in games in my opinion (but not good enough to take the top spot) Wolf link in Twilight Princess is the form Link takes when adventuring in the Twilight realm. He comes complete with Midna, a princess of the Twili who has some pretty epic magical powers. Who also pets link when  he’s a good boy!

Bigby Wolf – The Wolf Among Us

Good ol’ Bigby is taking our number one spot in this list. Making his first appearance in the Fables comic books by Vertigo, and then becoming the main protagonist in the Wolf Among Us video game by Telltale. Once the infamous Big Bad Wolf, Bigby is now a sheriff in New York City and is able to take a human form at will. He’s also married to Snow White (in the comics) which is a bonus! He also has to smoke constantly to dull his wolf like senses, but hey, no one is perfect.

So that’s it for our best wolves in video games. We hope in some way this has got you stoked for Vikings: Wolves of Midgard, however, this has just probably got you wondering whether Wolves of Midgard has any wolves in it. Why not go buy it and find out!