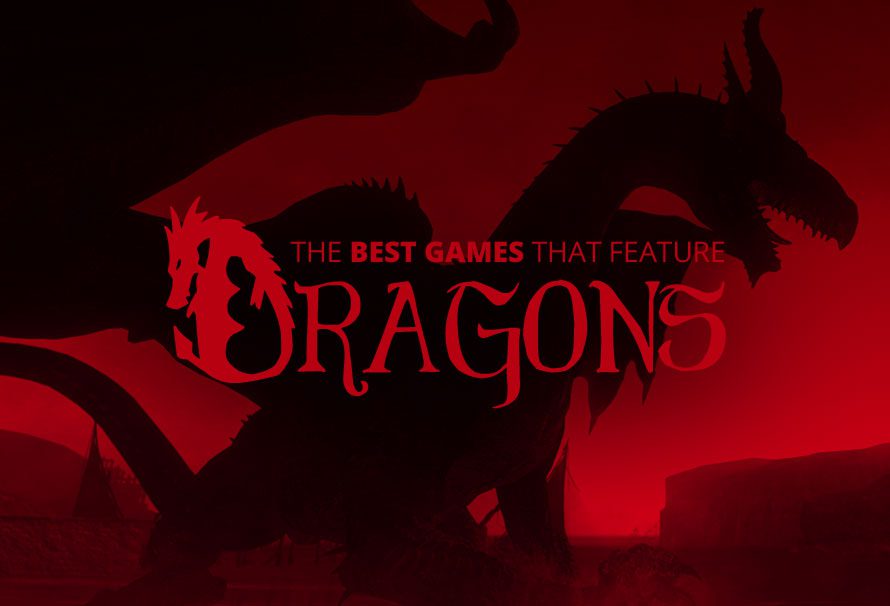 With the recent announcement of Scalebound being cancelled by Microsoft, we like many gamers are a little saddened that the epic game featuring your very own customisable dragon has been extinguished. So we thought it would be a great idea to compile a list of games that feature dragons. We hope this list will be able to fill the dragon shaped hole in many gamers hearts.

Possibly one of the greatest RPG games to feature dragon, Skyrim comes top of our list. True, the aim of the game is to kill the dragons as apposed to buddy up with them but be sure to stick around for the later half of the story as you maybe pleasantly surprised.

Also you get to shout like a dragon and you are the last Dragonborn. You can’t really get more epic than that.

If you didn’t think Skyrim had enough dragons in it then Dragon’s Dogma has them by the barrel full (I know what you are thinking, that has to be a massive barrel). They key focus here is that the appearance of Dragons is the sign of the end of days so like Skyrim the dragons main Dragon’s Dogma are not the friendly sort. Mind you some of the boss battles in this game are pretty epic so it is actually worth playing this game to get some awesome dragon visuals.

Much like Skyrim and Dragon’s Dogma, Dragon Age: Inquisition has you hunting dragons as apposed to buddying up with them. Even though Dragon’s aren’t the main theme here, there are ten dragon hunts that are scattered across the games open world, with each fight more epic than the last. Dragon Age Inquisition is another game that has some pretty awesome visuals, so do take a second to observe the beauty of these dragons before you take them down. Just make sure you don’t get roasted in the process.

If all else fail, why not be a dragon! This list would not be complete without giving everyone’s favourite cute purple dragon a mention. He made his first appearance on the PS1 and has been capturing the hearts of gamers ever since. We do recommend jumping back into the original Spyro games to really capture the true experience of being a dragon, also make sure you get all the collectables as doing so will enable you to fly.

While this is probably one of the more tenuous games to feature dragon’s in (even though it has Dragon in the name) it’s worth a mention as the main character harnesses his magical power in order to turn his shadow into a Dragon. That in itself is pretty awesome and is technically giving you a dragon companion to fight with. Blue Dragon also comes with a great story and some cool set pieces, to be honest, you wouldn’t expect anything less from one of the original creators of Final Fantasy.

So there’s a list of just some of the games to feature dragons. If you have a particular favourite we have missed then feel free to let us know in the comments below.