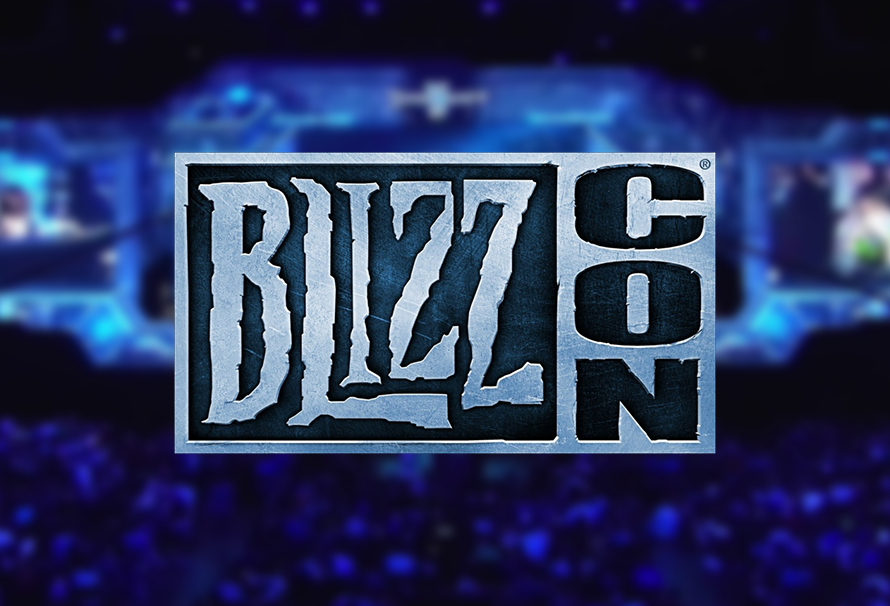 BlizzCon is kicking off today and this year promises to be a pretty epic as it’s Blizzard’s 25th anniversary. We are expecting some massive announcements this year so without further a-do here are our predictions for this weekend!

The much loved MMO will more than likely get a mention over the weekend. As previously mentioned this is Blizzard’s 25th anniversary so they could potentially make a massive announcement in reagrds to WoW. Could we possibly get a new expansion announcement (even though Legion was only released back in August of this year).

There is also the likelihood that Blizzard could just lightly brush over WoW all together and just give us a patch update, but we are really hoping for some new exciting announcements.

Buzz around the internet seems to be hinting at a possible Diablo 4 announcement at BlizzCon which would be massive! They could give Diablo less of a presence and could just pull a new Diablo 3 expansion out of the bag which would be pretty awesome too.

Blizzard also have the opportunity here to jump on the HD remake band wagon and could announce remasters for both Diablo 1 and 2. So there is potential for a big Diablo announcement over the weekend.

We could maybe get a new map or 2, a new game mode, even another new character (other than Sombra) if we are lucky.

Blizzard’s ever so popular F2P card game could get an announcement or 2 over the weekend. We are thinknig maybe a new expansion, possibly mobster themed (due to the tease of the expansion reveal reel for the con). So this is pretty much all but confirmed for the weekend.

As this is a pretty monumental BlizzCon we are predicting that there will be another Heathstone announcement pulled out of the bag at the last minute.

We can probably expect a flurry of new announcements for Heroes of the Storm. Probably a new map or 2 (one of which will more than likely be Overwatch themed). We could also get some announcements on new heroes coming to the game and maybe even a new game mode.

We are secretly hoping for a full blown Overwatch update but that maybe less likely.

So there is just some of our predictions for the weekend. If you have any to add make sure you comment below!

If you haven’t played any of the games mentioned then click the links below and grab them from the Green Man Gaming store.

World Of Warcraft
Diablo 3
Heroes of the Storm
Star Craft