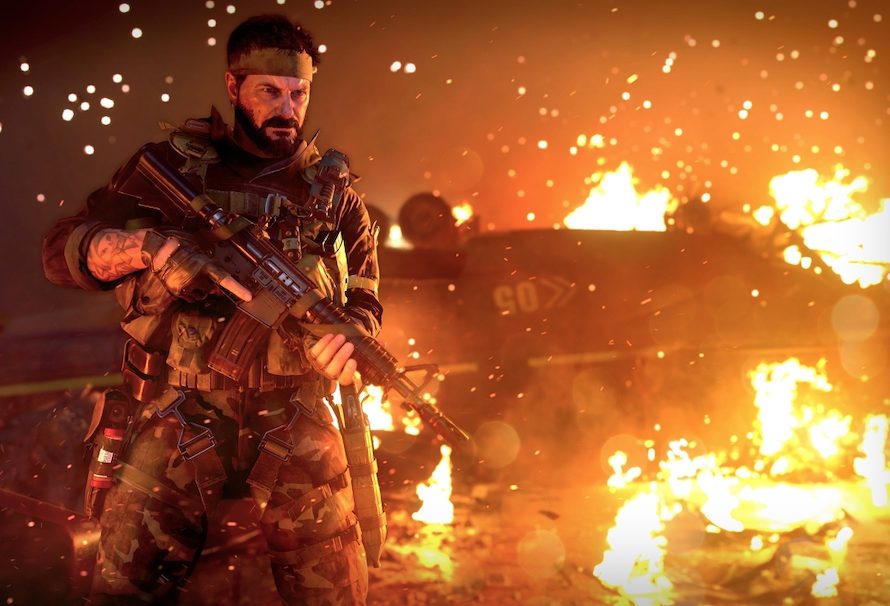 We all know Call of Duty has a huge following when it comes to the online multiplayer and with the release of Warzone that has only been growing. However, there are also many fans who every year love playing through the single player campaigns too. With such a focus being placed on multiplayer these days you might find yourself asking, does Call of Duty Black Ops Cold War have a campaign? Yes, it does and it’s another excellent entry into the Black Ops story. Set 13 years after the original Black Ops, Cold War acts as a direct sequel to the original entry. But what is it all about? Don’t worry, no spoilers here.

The Cold War was a time of extreme tension between the US and the then Soviet Union. The conflict was centred around the struggle for global influence of both these super powers, following their temporary alliance during WW2. This is where the Call of Duty Black Ops Cold War campaign takes place. More specifically, during the early 1980’s. Expect to see a lot of espionage, secret missions, double-crossing, and of course a few big gunfights in classic Call of Duty style. Despite the Cold War being a very real event in our history. The Cold War campaign is a work of fiction… or is it? No, it is.

President Ronald Reagan has tasked CIA Operative Russell Alder with a covert mission to hunt down the Soviet Agent, codename Perseus, in order to prevent an attack on the free world. Adler assembles an elite task force which sees the return of Frank Woods, Alex Mason and Jason Hudson. You will play in the shoes of Bell. In a slight change of direction from previous Call of Duty campaigns, Cold War allows players to create their own protagonists identity for Bell. Choosing between race, gender, backstory and name adds a little more attachment and engagement to your silent ‘hero’ of the story.

The Call of Duty Black Ops Cold War campaign will see players globe trotting to a number of locations during its 15 mission romp. Technically there are 16 missions, but depending on choices made during the campaign you will be guided down a different path towards the end meaning you play 15 missions.

Expect to visit Amsterdam, Berlin, Vietnam, Cuba and a few other locations during a mixture of stealth-focused slower paced missions and the more usual all out action set pieces that the Call of Duty franchise loves to create. Expect roof-top chases across atmospheric cities, huge set pieces in sprawling jungles, vehicle chases and more.

Make use of a wide range of era-specific weaponry from the iconic M16 and AK-47 to the RDP light machine gun to gain the edge over your AI controlled adversaries.

This year’s Call of Duty campaign might be shorter than many previous ones, clocking at around 3-5 hours, but it still packs a huge punch in both the story and gameplay delivery. This is an action romp you’re no doubt going to want to be part of.