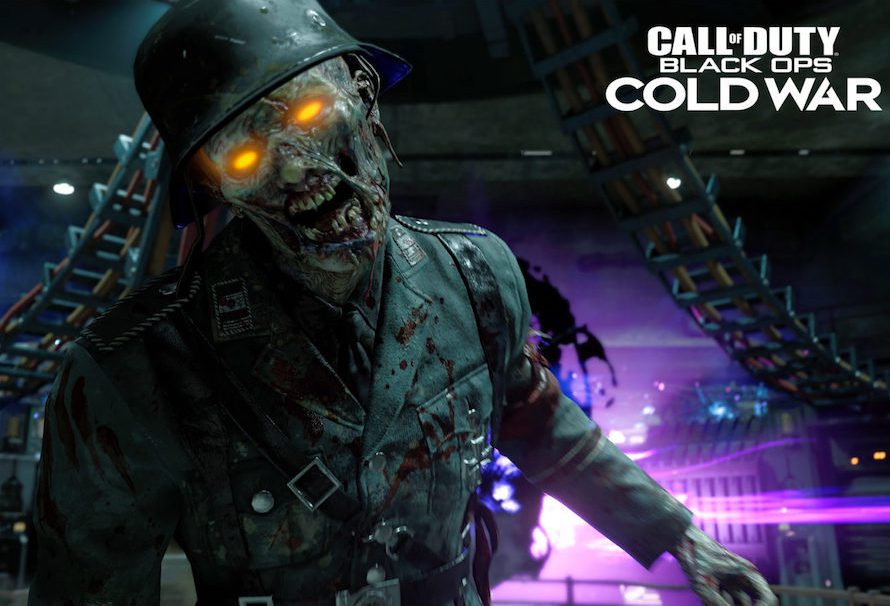 Like the Zombies modes of previous games, Call of Duty Black Ops: Cold War Zombies is all about players working cooperatively to upgrade their weapons and perks as they battle a relentless undead menace across a variety of maps (more on that in a bit). What’s new with this year’s take on the classic Zombies mode though?

Elsewhere in the new stakes, a vast new armory is now available to players to destroy the undead with. While many favourite weapons return from previous Zombies games, so too has an entirely new rarity system been put into place. This means that the luckiest and most skilled players will be able to get their greasy paws on some exceptionally powerful (and cool looking) weapons that otherwise wouldn’t be available. Good loot is good, after all.

Speaking of weapons, Call of Duty Black Ops: Cold War Zombies also includes a wide variety of support weapons to help players even the odds against their shambling foes. From sentry turrets to explosive bows, grenade launchers and even highly enthusiastic chopper gunners, the number of ways that you have to smash the dead into fine red mist has now pleasingly expanded with this year’s series entry.

While we don’t know the full list of Call of Duty Black Ops: Cold War Zombies maps at present, we do know that the game will launch with a rejigged and updated version of classic Zombies map Nacht der Untoten, which is now called Die Maschine.

Rumors persist that other classic Zombies maps, such as Black Ops 2 TranZit map, will also receive a similar fresh coat of paint for Call of Duty Black Ops: Cold War. However, until we hear official confirmation on such maps, it’s best to keep that salt shaking wrist nice and flexible.

Beyond launch, both developer Treyarch and publisher Activision have also made the somewhat bold promise that all DLC maps going forward will be made available to players for free, too.

This of course is in stark contrast to previous outings of the Zombies mode, where additional map DLC was often sold as premium content and/or tied into the Call of Duty Season Pass and Battle Pass system. Progress!