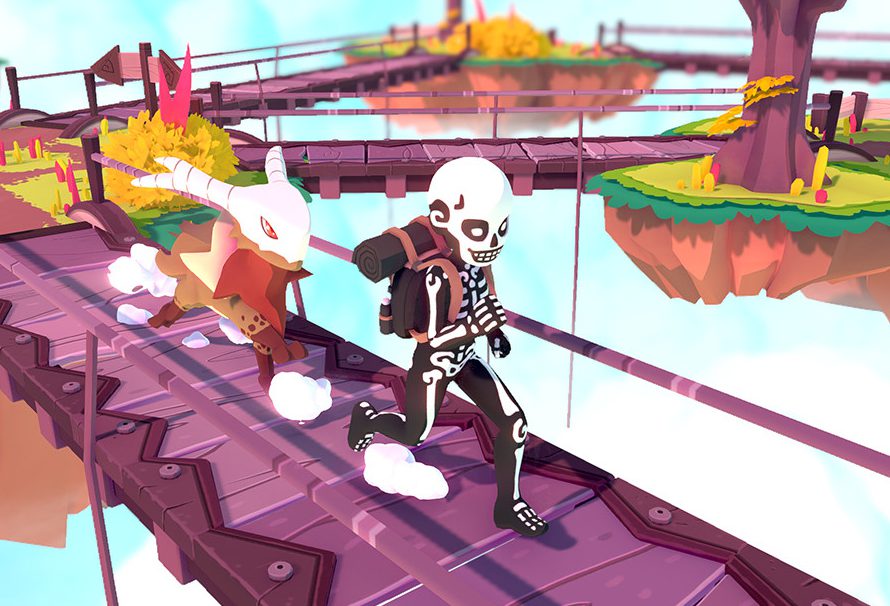 Temtem was a good game at launch, well, it’s Early Access launch. Every update makes it a little bit better though, and it’s rapidly becoming one of the best Pokemon competitors around, which is especially nice for anybody who doesn’t own a Nintendo Switch. It’s a wonderful mix of old ideas and new ones, and the MMO aspect, while not essential, certainly helps add to the appeal. If you’ve just started playing though, you might not be sure which Temtem are the best, and that’s why we’ve put together a Temtem tier list for you to look over and study.

The S Rank in our Temtem tier list is the mark of the best of the bunch. The difference between this and A Rank isn’t all that sizeable, but every little counts when it comes to trying to be the best.

A Rank Temtem are incredibly good choices, and if you’ve got a good type match up you’re unlikely to lose any fights against any of the other monsters. They’re all solid choice and you’re not going to suffer too much for picking from them.

The B Rank is where you start to notice the difference in power levels when it comes to fighting other ranks. The lower ones should be fine but trying to compete with an S Rank is likely to get you flattened without a very good strategy.

C Rank Temtems are fairly outclassed by the others, that being said, they’re only one update away from being relevant, so there’s no harm in keeping a couple of high-level ones around just in case. Also, sometimes you just like them, and that’s okay too.

This is the part of the list that makes us feel kind of bad. These Temtem all mean well, but they can’t throw down when they need to, and that’s a real shame. You’re more than welcome to make an entire team out of this section, but make sure you overtrain them if you want to stand a chance against the monsters up above.

So which is your Favourite Temtem? Comment below and head over to the Green Man Gaming community site to join the conversation.