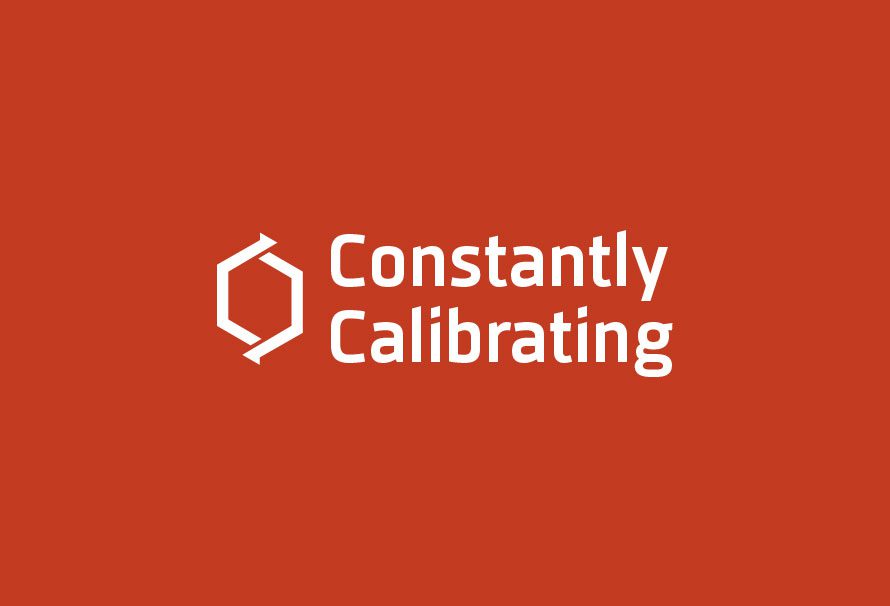 To start off nice and easy, who are you? And where can people find you and what do you typically play? Do you stream/create YouTube videos etc. Tell me about your channel!

Currently we run a bi-weekly (Mondays at 7:15PM PT) gaming and geek podcast featuring four mostly regular hosts; on the off Mondays we pick a 4-player game and usually try to have some sort of discussion on a few topics. Saturday mornings at 9AM PT we run a 2-4 player stream, usually of something a bit more laidback, though this is also when we try to get developers on the show to show off their games when available. We’ll be debuting more shows over the coming months as well for anyone interested.

How did you get into creating content? Was there a particular streamer/content creator that inspired you?

Constantly Calibrating started four years ago as a 2-man podcast with little to no structure, except we usually somehow ended up discussing the Mass Effect series. From there we branched out heavily into written content. By late 2013 I had brought on several content creators and from there we launched regular let’s plays, short gaming videos, original series, and more on our YouTube channel. In 2015, with the decline of time to work on YouTube content outside of event coverage, we started up our Twitch channel, which we’ve slowly been working to make into a new home for our content.

As far as our inspirations, the easiest answer is Rooster Teeth. They had been doing things for 9 years when I started ConCal, which made them a major influence when our YouTube channel started taking off. Our love of them showed far too often though as we often would unintentionally pay homage or even rip their ideas off. Over time we’ve moved away from their influence, but our love is always there as our main team considers the Rooster Teeth Expo a second home, which is why we’re there every year covering it as press/media.

How often do you stream/upload videos? What time and how long for, what do you typically play/upload?

As mentioned previously, we stream on Monday nights and Saturday mornings primarily. We have the odd Wednesday night here and there as well. The goal is to have nightly streams all week by the end of the summer, with additional streams as necessary. If you’re a talented streamer looking to join some fun people, we’re always looking to add to our group. Please feel free to get in touch.

We try to make sure our streams last a minimum of 90 minutes to 2 hours, but we’ve been known to do quick hour streams or lengthy 4 hour affairs as we’re able.

What was your first gaming experience you remember?

My first remembered gaming experience was probably when I was 6-8 years old, playing Super Mario Bros 3 with my dad. My parents separated when I was less than a year old, divorced officially around the time I was 3 years old, so the whole custody thing was fun. I stayed with my dad every other weekend at his apartment in New York City – I lived primarily with my mom in Stamford, CT. My relationship with my dad was good, but not necessarily great.

Early in my life I was introduced to video games, the specifics of which I can’t remember, but what I do remember is my dad buying me Super Mario Bros 3. That game above all else stands out during my childhood, as every other weekend my dad and I would try our hardest to beat the game. The issue was that we were both not terribly great at platforming. What we were awesome at though was discovering secrets and workarounds, so we’d obsessively comb each level trying to find ways to glitch ourselves to victory, back when that wasn’t even an established strategy. These play sessions would often start just before my bed time at 7PM or so, then last until 1-3AM on some nights. Playing SMB3 still is one of my most cherished memories, even if the details aren’t exactly cohesive in my mind 20+ years later.

Easy, Mass Effect. Yes, the original game in the Mass Effect series is my favorite of all time. I honestly can’t quantify why it’s my favorite, but what I know is that that game led me on the long road to starting Constantly Calibrating and embracing a career I had only imagine. It also doesn’t hurt that I have somewhere around 800 hours played in just that first game alone,  and was known to get bored and speedrun it a few times a weekend if my wife, then girlfriend, was busy.

What upcoming games are you most looking forward to?

Chronicles of Elyria, because it seems like a neat take on the MMO genre. Arcadian Atlas, because I like the tactical RPG style and the devs are super nice/awesome people. No Man’s Sky, because as a gamer I’m legally required to ride that hype train. Mafia III, because my writer Thad Adams won’t shut up about it. Mass Effect Andromeda, because I run a site named after a comment made by a character in the series, so obviously I’m obsessed with the series.

If you could be any video game character, who would you be and why?

Ask me this tomorrow and you’ll get a different answer, because every day I’d be someone new. Today, right now I would be my character in Stardew Valley. That frellnick has got it made; he runs a successful farm, goes adventuring when he pleases, can fish without knocking himself unconscious, and has a sweet babe for a wife. OK, I have that last one in real life, but the character certainly has some good stuff going for him.

Who would play you in a movie about your life?

Have you ever considered any other types of creating content? If so, what types or what things would you like to try?

More than anything I would love to try scripted shorts. A while back I toyed with writing scripts and filming ridiculous unboxing videos featuring an overarching narrative, but I just didn’t have the technical know-how or time to make them work. I’d love to explore that type of video content in the next year or so.

What was the strangest/funniest interaction you had while streaming?

Someone named ‘Senpai_Vagisil’ joined our stream and started asking question while we were interviewing Chris Avellone. Honestly I was so thrown by their username that I lost all ability to carry on for at least a few minutes.

Are there any streamers/YouTubers you would suggest watching?

This one is simple, go watch TheAgeingGamer right now! He’s not streaming? Then go watch his archives, follow his channel, and watch live later. Justin may be our Creative Director, but his personal channel is my absolute favorite on Twitch. ConCal may turn to dust one day, but I can assure you that TheAgeingGamer will live on. He is without a doubt the most entertaining, engaging person I’ve ever watched. Yes, he has his off days, as we all do, but as a whole he is a phenomenal entertainer who needs more love so he can truly devote his time to this endeavor.

What advice would you give to anyone looking to start either streaming or creating a YouTube channel?

Honestly, it’s an age old response, but you just need to do it if you have a passion for it. Yes, there are many others out there like you, but if you feel you’re special, then show your special side to the world and have fun. You’ll find plenty of hatred out there, but don’t let it bother you, because if you think you’re awesome, then other people will think you’re awesome too.

I would recommend doing some test stuff before hopping straight in, but sometimes taking that leap is what you need to do.

Ready Player One - The Community Speaks