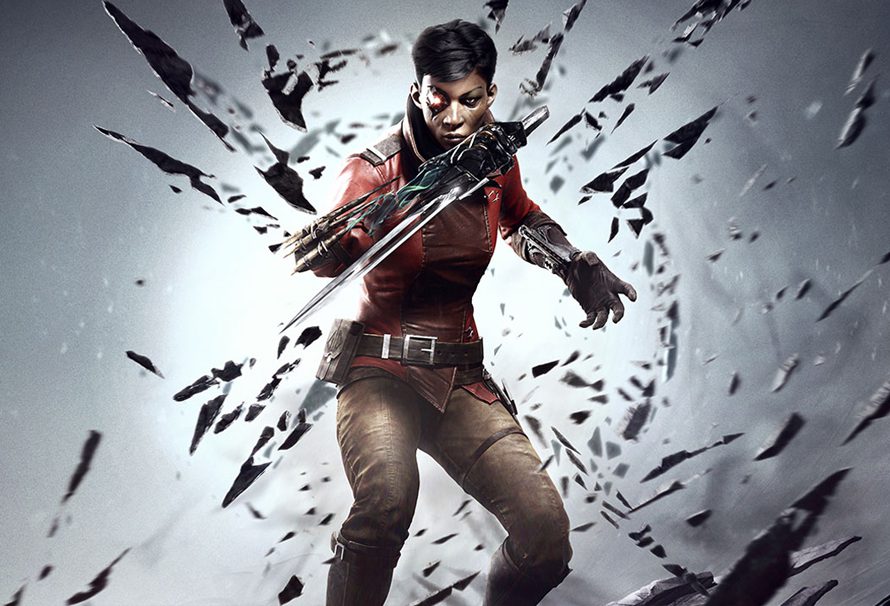 Over the past couple of years we have had some pretty great standalone expansions, such as Wolfenstein: The Old Blood,  Halo 3: ODST, FarCry 3: Blood Dragon and more recently, Uncharted: The Lost Legacy.

With the success of the Dishonored franchise, Besthesda are set to release Dishonored: Death Of The Outsider. A stand alone DLC that has Billie Lurk on a mission to put an end to The Outsider once and for all. Here’s all we know about the upcoming expansion and why you should be excited for it.

What Is Death Of The Outsider About?

Dishonored: Death Of The Outsider is set a couple of months after the events of Dishonored 2. We join Billie Lurk who was Emily/Corvo’s partner in crime in Dishonored 2 as she embarks on a quest to end the “bastard responsible for all the chaos.” She is refereeing to The Outsider, a supernatural being who bestowed metaphysical abilities to both Emily and Corvo in the previous Dishonored games.

In an interview with IGN back in June, Harvey Smith the head of Arkane studios hinted that Billie’s new powers are related to the events of Dishonored 2 which left her “in one state and in another at the same time, which causes kind of a distortion around her”. This idea was first hinted at in the Dishonored comics.

This then clears up the mystery behind Billie Lurke’s new powers as it seems to insinuate that she has not been given the mark of The Outsider and has obtained her powers through other means. As we know the mark was given to both Emily and Corvo in the previous games, and we also learn in the Dishonoured expansion ‘The Knife Of Dunwall’ that Billie’s mentor, Daud was given the mark of The Outsider back in the year 1820.

Why Is The Outsider Billie’s Target?

That clears up how she got her powers but why is The Outsider her target? No official information has been released as to why she wants him dead, however fans have speculated that the chaos that has taken place over Dunwall and Karnaca was due to The Outsider bestowing his mark on Emily and Corvo. If The Outsider never got involved then events could have been dealt with in a calmer fashion.

Who Will Billie Come Up against?

Even though The Outsider is the main target. there will be several enemies you must take out before you come face to face with the supernatural brute. Players will take on the Sisters of the Ocular Order who are a holy chapter of the Abbey of the Everyman. You will also come up against the Eyeless-Gang who are obsessed with the Outsider and brand new clockwork soldiers.

It has also been confirmed that, should you want to play the game again once you have completed it, you can do so with abilities from the original Dishonored 2.

That is all you need to know about Dishonored: Death Of The Outsider. Are you looking forward to the game? Do you have any theories as to why Billie Lurke wants to put an end to The Outsider? let us know in the comments section below.

If you still haven’t pre-purchased Dishonored: Death Of The Outsider you can do so from the Green Man Gaming store. We are currently offing 20% off of the standard and the deluxe bundle, so make sure you get your order in quick.