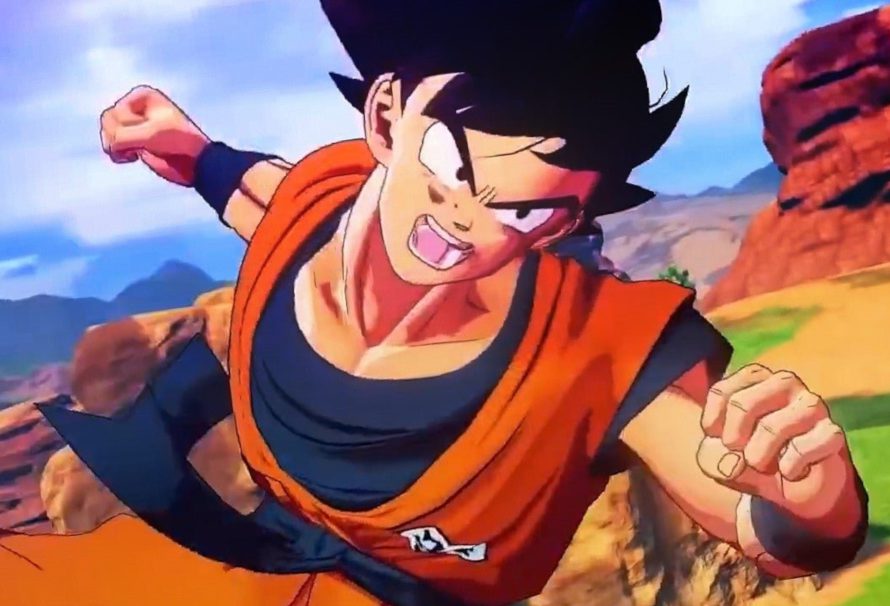 Maybe you’re wondering about the Dragon Ball Z: Kakarot release date, maybe it’s just what platforms it’s coming to, and maybe you just want to know which characters will be making an appearance. No matter what the questions you have are, you’ve come to the right place. We’re going to break down everything we know about Dragon Ball Z: Kakarot, so you can await the full release fully-armed with information.

Well, the good news is that you don’t have long to wait for this game to release, in fact, Dragon Ball Z: Kakarot releases on January 17th. It follows along with the story of the anime itself, and while we don’t know exactly how far it’ll go, we’ve seen footage showing off everything up to and including the Buu Saga, which means it could well be the entirety of the monstrous series.

The good news is that this is the first RPG game we’ve had in a long time for the series. So, rather than just punching everyone in the face, you’ll get to find out a bit more about why, and even do things like leveling up and messing around with stats.

Not only that but the Dragon Ball Z: Kakarot characters list seems to be pretty extensive too. Not all of them are playable though, with some being support characters or NPCs. We know you get to control characters other than Goku though, so you can expect to play as a few other fan-favorites. Not only that but there is even a brand-new character who’s been designed by series creator Akira Toriyama. They look a lot like a female version of Jeice from the legendary Ginyu force. So, bright orange skin, and white hair, not only does she look the part, but she used to be a member of the Ginyu Force, before leaving because they spend too much time posing. You can see a lot of this information shown off in the Dragon Ball Z: Kakarot trailer.

That’s right, Dragon Ball Z: Kakarot is coming to PC, PS4 and Xbox One. Plus, they’ll all be releasing on the same day, which means you won’t have to wait around because of pesky exclusivity. Hopefully, we’ll be able to install ahead of time, which means you’ll be able to play as soon as the game unlocks.

There have been rumours going around about how long it’ll take to beat Dragon Ball Z: Kakarot too, and it seems to be somewhere around 30-100 hours, all depending on just how much of the world you want to see. So, there should be an absurd amount of side content to find and items to collect. Some of these will upgrade your characters, while others will probably just be cosmetic. Given the size of the game, it should keep fans happy for a long time to come. Well, that’s it, that’s everything you need to know about Dragon Ball Z: Kakarot.

Check out the trailers below and head over to the Green Man Gaming Community Site to see what all our gamers have to say.