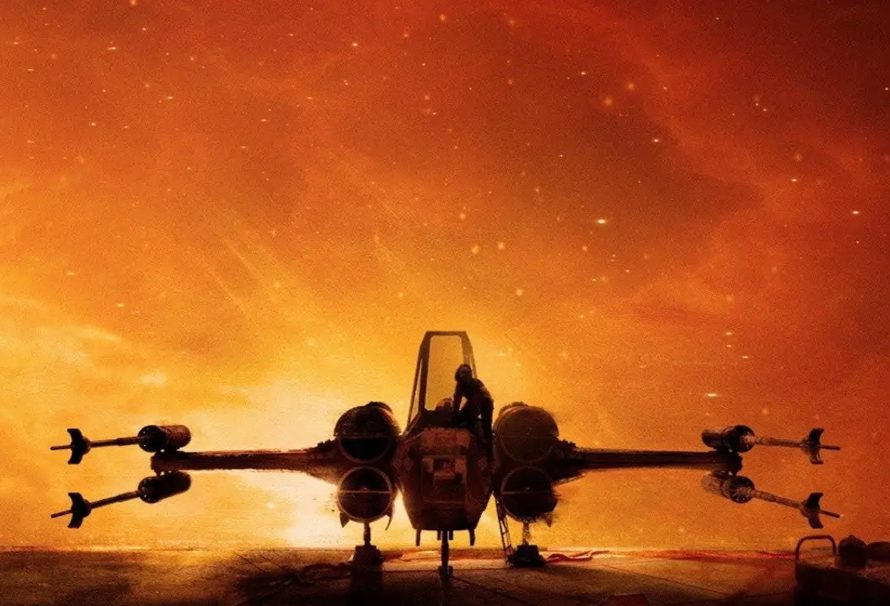 Gratifying high-octane space combat, a vast array of pristine starfighters, and a single-player story which takes place through the eyes of both the Empire and the Republic? Sign me up! Where do I get my pilot’s license?

Star Wars: Squadrons is the latest Star Wars game being developed by Motive Studios and published by EA. Set to give starfighter fanatics a sense of immersion like never before. Whether you’re a devoted fan of the Star Wars universe or are simply looking for some exhilarating and classy space combat; this will have a very high chance indeed of gaining your interest.

The story which you will be taking part in is one of undeniable tension; an ever-shifting power balance, and the fate of the universe itself rests on the shoulders of our pilots. We’ll be playing as two combat pilots, one from The Empire and the other from The New Republic. This will undoubtedly immerse us in the universe even more-so as we have two diverse perspectives on the war, similar to the Star Wars Battlefront II (2017) campaign. The missions on offer are said to be “increasingly challenging” which will test skills and tactics you have learnt throughout your playthrough, preparing yourself for the rush of battling against unpredictable online players.

Numerous diverse biomes are on offer for players, from the enrapturing orange-lit skies of Bespin, the flurry glistening snowfields of Hoth, to vast open asteroid fields where the atmosphere is shrouded in an inky glow taking the lives of many pilots who succumb to the meteors floating around like sea-floor mines. With settings such as those and more on offer, we need a way to immerse ourselves even further, the answer? VR. The entirety of the game can be played in VR, now how about that for an experience? We can now commit ourselves to living out the upper echelons of our Star Wars fantasies for a long time to come!

Any of those who have played the 1993 classic Star Wars: X-Wing will feel very at home with the gameplay of Star Wars: Squadrons. The roots of the classic appear to be eminently present within the experience. The gameplay itself allows for strategy, teamwork, coordination, and above all else, chaotic and good-old arcade style fun with many new and thrilling twists.

Your cockpit will be your new home where you will have to learn what all of the flashy numbers and screens mean. Everything has a purpose, radars, power management, displays, laser charge, ship status and a lot more will all be there for you to use and gather vital information from which you could swing the tide of any battle in your favour.

Over your time playing you will be able to choose between many different classes of ships, from speedy fighters, shadowy interceptors, explosive bombers, support ships and many more. What class will you choose to master? Every ship can be upgraded with components (some shown above) that you will unlock through simply playing the game. All of which will either offer you offensive or defensive traits and abilities giving you that all-important edge over the battle.

Customisation is omnipresent within Star Wars: Squadrons, you will have the option to change the colour of your ships, customise your pilot and (most important of all) collect bobbleheads to accompany you on your journey. I’d much rather have an adorable Ewok bobblehead accompany me than a pair of dice!

You’ll most likely spend the majority of your time in the exhilarating multiplayer modes. The first mode is ‘Dogfight’, you will be assigned with a squad of five other eagle-eyed pilots such as yourself and be pitted head to head against another squad in a deathmatch style battle. The other mode on offer is ‘Fleet Battles’, your squad of five (who you can meet in a hub area before the battle) will take on a multi-staged assault against a capital ship. Battle through tense dogfights, attack or defend medium sized capital ships, and then all of your experience and hard work will culminate in undertaking a frantic and energising final attack on your opponent’s capital ship. The modes seem extremely enjoyable and I can’t wait to get myself into the action of them.

Star Wars: Squadrons releases on the 2nd of October. Will you be taking on the mantle as the best pilot in the galaxy this October? Let us know in the comments below.