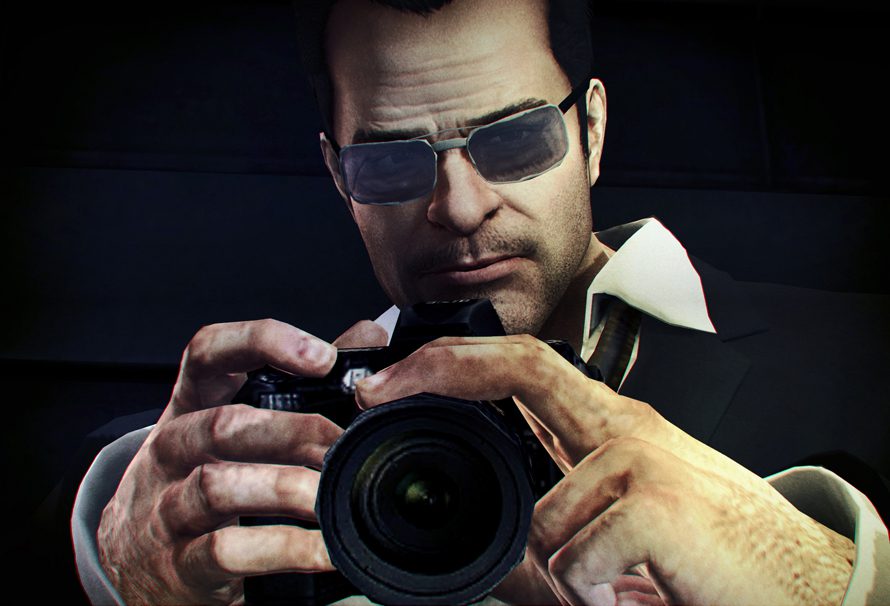 When it comes to surviving the zombie apocalypse, Frank West from Dead Rising has to be one of the best apocalypse survivors in video game history. With his in your face attitude and creative spark that enables him to kill zombies in a manner of different and inventive ways, Frank West is an inspiration when it comes to Zombie extermination.

But how did Frank West come to be? Why has he become one of the biggest zombie apocalypse bad asses this side of the 2000’s. Here’s a break down of what Frank has been doing since his debut in 2006 and why you should give the Dead Rising games a go if you haven’t already.

Who Is Frank West?

Before the zombie apocalypse hit, Frank was a highly renowned photo journalist. Photo journalism has its risks, especially for Frank as he was shipped out to all sorts of volatile locations including war zones in order to get the latest scoop. Unlike many photo journalists however, Frank loves danger and the sense of adventure that comes with it, he also is capable of handling himself in combat situations.

His thirst for danger and his ability to handle himself in violent situations has made him quite the celebrity in photo journalism circles.

The Events Of Dead Rising

Looking for his next big scoop, Frank is lead to the town of Willamette, Colorado where he is able to snap photos of the first known zombie outbreak in US history. Things take a turn for the worst however as Frank finds himself stuck in Willamette Parkview Mall whilst the outbreak escalates. He has to survive the zombie hordes for three whole days before his private helicopter can get him out and air lift him off of the roof.

During this time he is met by a whole host of psychopaths who have been driven mad by the zombie apocalypse. Examples of these deranged killers include; the resident mall clown who has an unhealthy obsession with chainsaws and a shopkeeper who will stop at nothing to protect his store, seriously he will kill anything!

After his three day residence with most of the zombie population of Willamette and an ever growing list of psychopaths. Frank West escapes with the photo snaps he needs, and a few more kills under his belt.

Dead Rising 2 Case West And Off The Record

Even though Dead Rising 2 is centred around Chuck Greene and his exploits in the Vegas-esque Fortune City, the ‘Case West’ DLC has Frank come to the knock off city of sin. He teams up with Chuck (after killing a zombified version of the main Dead Rising 2 antagonist, and reality TV host, Tyrone King). Frank and Chuck team up to take down Phenotrans Pharmaceutical company as they have framed Chuck for the zombie outbreak in Fortune City. What proceeds is a bonkers scenario where Frank is able to construct a whole host of different zombie slaying devices out of house hold items.

Off The Record is a ‘what if’ story, which puts Frank in Chuck’s shoes. The main idea behind Dead Rising 2 is that the whole of Fortune City has been changed into a reality TV show where contestants have to survive the zombie hordes against their will. As you can imagine, Frank makes light work of this using more crazy weapon concoctions such as a bike with mounted chainsaws. Nice!

Fast forward to Dead Rising 4 and Frank is back as the lead protagonist. As Frank has been around zombies for quite a while now he is now more pragmatic, sarcastic, cynical and less sympathetic to humans. He is relentless in killing zombies this time around as he is able to use a hydraulic power suit as well as his keen eye for creating some completely off the wall weapons.

In Dead Rising 4 not all goes well for Frank as he is finally turned into a zombie, luckily he is found by Dr. Blackburne in order to give Frank control of his body back. Zombie Frank now comes with a hoast of super human abilities such as Enhanced Leaping, Increased speed, Acid spit and howl that can disorientate any humans in the vicinity.

As you can see, Frank West is possibly the biggest bad ass when it comes to the zombie apocalypse, especially when he is part zombie himself. Do you think anyone else is better? Leave us a comment below.

The Evil Within 2: A Horror Game For Non-horror Fans