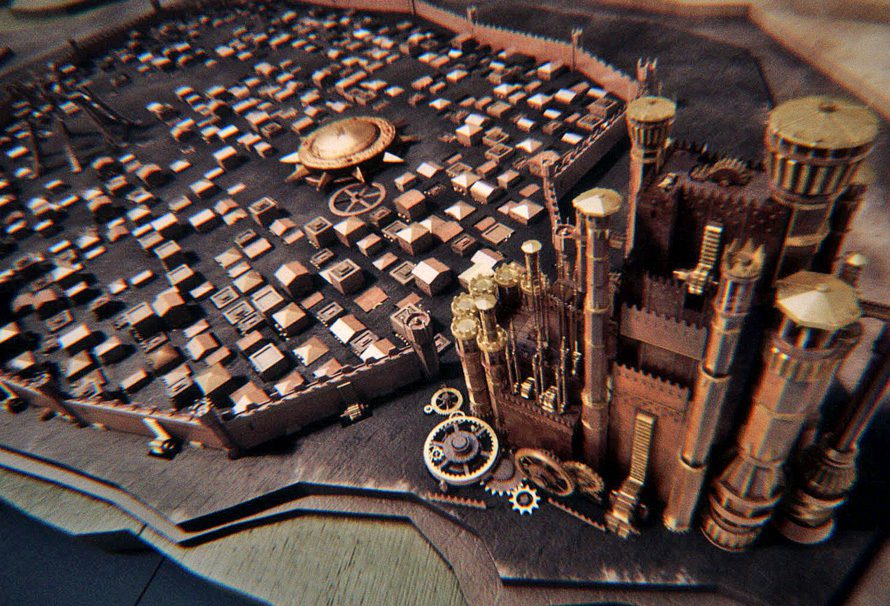 Game of Thrones is back and we’re careering towards the end with a rapidity the earlier seasons wouldn’t lead you to expect. With every new season the same problem occurs, you’ve had the horrible long wait between seasons and now you have the horrible but even keener pain of having to wait each week for the next episode.

Probably the best Game of Thrones video game, or at least according to most people, it takes the format developed for The Walking Dead and plonks it down in Westeros. With you taking on the role of a member of House Forrester as you try to navigate the Great Game during seasons 3-5 of the tv series. Will you lead your family to greater fame or will your family fall from grace? Or will you annoy Cersei so she has your head struck off, careful now.

Strangely beloved, this Game of Thrones RPG has you cast in the role of two characters, Alester Sarwyck and Mors Westford. You switch between these characters at various plot points, with one being a knight and priest of R’hllor, the other being a member of the Night’s Watch. It has its problems, but in later years has won some acclaim for the variety and depth of its decision based narrative, and its deep and tough combat. It reviewed quite poorly at release, but if you’re needing your Game of Thrones fix, this might do it for you.

A Game of Thrones: Genesis

In 2011, Cyanide also released a strategy game based on the books, letting you play through the battles which forged Westeros into the union it is at the start of the first book. Each house has its own abilities, such as House Stark having direwolves, and the game lets you play out the formative battles over the course of a thousand years of Westeros history. Based around capturing nodes like castles or towns with characters, it has a rock-paper-scissors approach to balance.

Crusader Kings 2: A Game of Thrones

A World of Ice and Fire

Another total conversion for the OTHER game that’s incredibly Game of Thrones-y. Mount and Blade! It’s already a game manoeuvring armies about and intrigue, so why not add a little Game of Thrones into the mix? A World of Ice and Fire lets you build your own house in Westeros and Essos, and take them to victory! Or if we’re going to be more realistic and knowing Mount and Blade like we do, you’ll take your house to the gutter and take everyone down with you. But that’s part of the fun.

A Game of Thrones: The Board Game

Created by Fantasy Flight, the board game based on A Game of Thrones is a battle and intrigue focused board game about seizing power for your house. Taking place over Westeros, you battle opponents, make alliances, and watch for the ever present threat from the North beyond the wall as you try to build your own powerbase and seize the Iron Throne. It’s one of those games that just *gets* the source material, with each rule and turn you play exemplifying the books and the tv series perfectly. Easy to learn and impossible to put down, the board game is essential for any fan.

A Game of Thrones: The Card Game

Also made by Fantasy Flight and also absolutely beautiful, the card game is a Living Card Game or LCG, allowing you to choose a faction and plot your way to the top. Combining deck building with a hefty amount of intrigue, it’s something you can dip into and get swept away by, as it’s continually updated due to its living nature. Winning many awards for best card game when it was released and continuing its popularity even now, it’s well worth a look.

A Game of Thrones: Cluedo

Like Cluedo (or ‘Clue’ if you’re one of our cousins across the pond)? Then you’ll like this, it’s Cluedo but with a little Game of Thrones twist. Not only are the characters, weapons, and board different, there’s intrigue and extra cards added into the mix so that you’ve got that flavour that you’ll be missing when you’re not watching the TV series. There’s not much to say about it because it’s Cluedo! But even better.

Games To Fill That Game Of Thrones Void