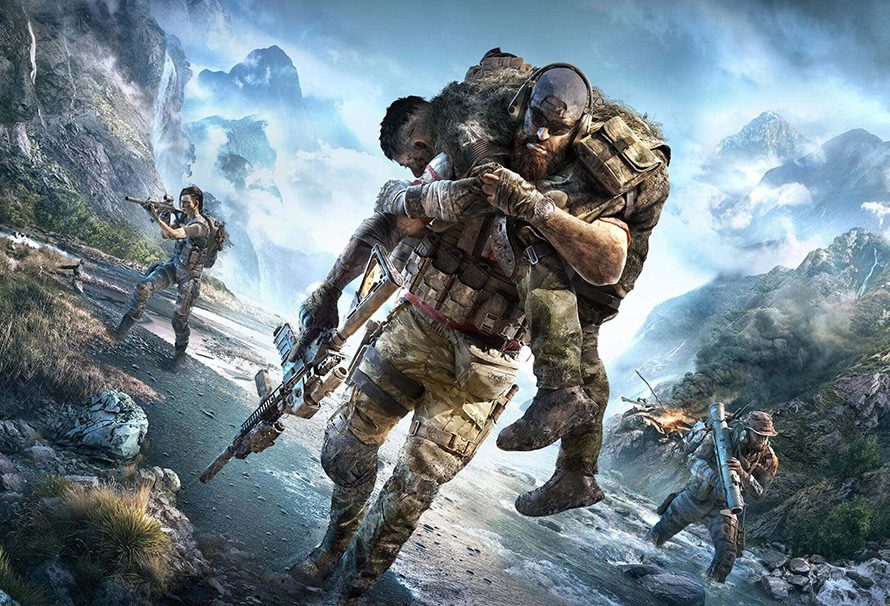 In 2017, Ubisoft released a controversial but highly successful entry into the Ghost Recon series. Whilst the games used to be about stoic operatives engaging in tactical modern warfare, in Wildlands you played as a more humanized group within Delta Company as they battled to liberate Bolivia from the influence of a drug cartel. This was a far cry from the futuristic advanced setting of the previous mainline game Future Soldier, which launched way back in 2012. Ghost Recon Breakpoint is a direct sequel to Wildlands which is slowly moving the series in a more futuristic direction by introducing offensive drone technology and cutting-edge equipment.

What is Ghost Recon Breakpoint

Announced in early May this year, Ghost Recon Breakpoint was revealed as a direct sequel to Wildlands, with the same protagonist in tow. It’s a co-op open-world shooter where players pick a character and class and level up their ghost, all the while attempting to liberate the island of Auroa from the rule of the drone-crazy Skell Technology and Cole D. Walker, their fearless leader.

What is the story behind Ghost Recon Breakpoint?

In Ghost Recon Breakpoint you play as special forces operative Nomad, the protagonist of Wildlands who leads another crack team of soldiers into battle with Cole D. Walker, a former ghost gone rogue who has set up on the island of Auroa with the help of Jace Skell, an entrepreneur and founder of Skell Technology who has set up a utopian base on the island to develop drone technology which has been co-opted by Walker’s army of Wolves. Walker summons a drone swarm to destroy the inbound ghosts, killing 32 men and women in the process, the only survivors being protagonist Nomad, Vasily, Fixit, Holt and Fury, who have to fight against Walker’s dangerous war machine.

Ghost Recon Breakpoint gameplay – what does it play like?

There are four classes to pick from in Breakpoint: Assault, Sharpshooter, Panther and Engineer, each with their own specialized techniques and weapon affinities. This forms the basis of your fireteam that you can swap between if you’re playing solo. Breakpoint adds a number of new features to the Wildlands formula, like the Bivouac, a makeshift camp you can drop in between missions to fix your kit and recover. The gameplay remains mostly the same, but there’s also a brand new realistic injury simulation system where you will limp or lose accuracy if shot. You can also spawn in vehicles and unlock and upgrade weapons via the new loot system.

When does Ghost Recon Breakpoint launch?

Ghost Recon Breakpoint will launch next month on October 4th for PC, PS4 and Xbox One. If you’re keen you can play the game on October 1st if you pick up the Gold or Ultimate edition of the game for early access.