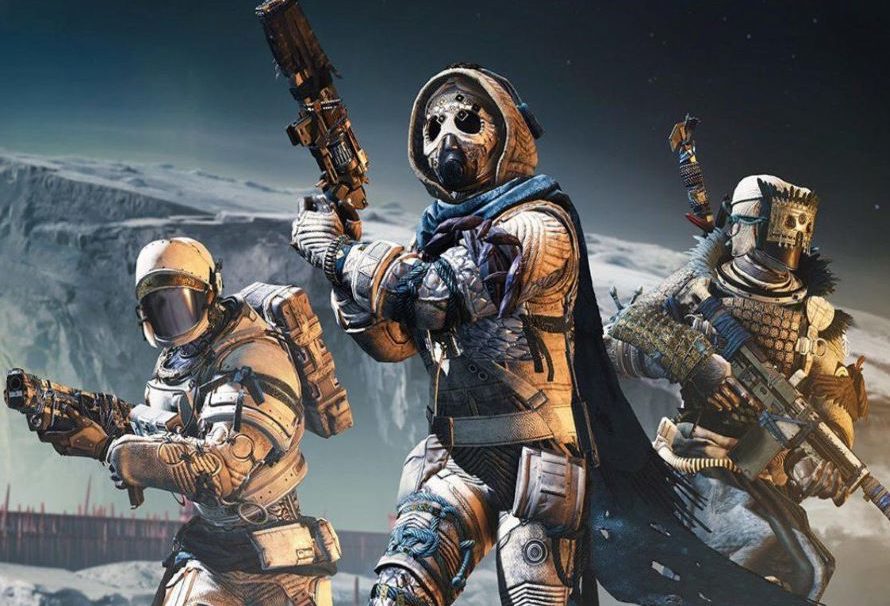 We’re drawing ever nearer to the release of Destiny 2: Shadowkeep, the latest expansion to Bungie’s space shooter. The expansion brings with it a huge slew of changes, not just limited to PC storefronts and new boss battles, but it actually changes a lot about how you’ll be playing the game itself.

One of the most notable changes comes in the form of the new armour mod system. While previous years have had us all searching for a specific piece of armour, then a specific role of a specific piece, it looks like those days are behind us now. Instead, the new system introduces a system that RPG fans are going to love.

Along with this, they are bringing back the old stat system. This means that there are six things to focus on when picking your armour:

These will be the things you’ll be hunting down new armour for, so get ready to grind for the perfect set of gear that suits your playstyle. Destiny just wouldn’t be Destiny without something to grind for, though many players will just be happy to see their Light Level climbing again.

The new mod system is where things get really interesting. While each set of armour has fixed stats, you’ll be able to fully customise the mods they have. Different mods require different energy types, which means you might not always be able to use the mods you want on the armour you want. The energy type that a piece of armour has will be randomised, so you may need to hunt for the one you want, but once you’ve got it the fun begins.

You’ll be able to use the energy to equip the piece of armour with different mods – all of which are reusable – this will let you completely control which buffs you have and should make for a far more varied pool of playstyles. If you just love punching people, then you can completely deck yourself out in melee mods.

Each mod uses a set amount of energy, with more powerful ones requiring more energy, so you’ll have to consider that when planning your build. It should be a lot more fun for those of us who love a good bit of customisation, and the fact that the mods are reusable should keep things less frustrating for those who don’t love the grind.

The new systems should make for a completely different feel to the RPG side of the game. It also feels as though they’re embracing the MMO part of the MMOlite game that Bungie have been developing all of these years. Whether or not there will still be ‘perfect’ builds remains to be seen, but it’s good to see a bit of genuine innovation from the team behind the game.