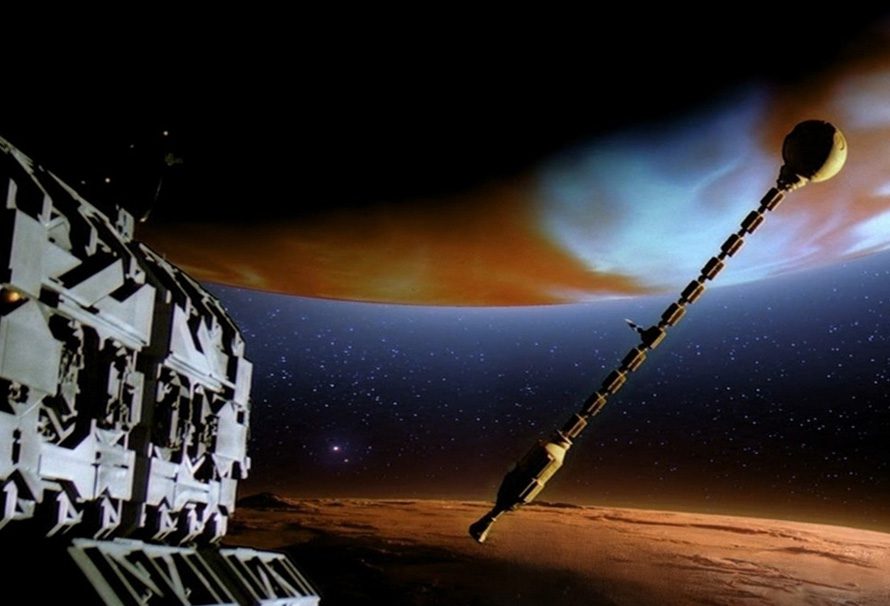 It’s Green Man Gaming’s eighth birthday and we’re celebrating it across the website with a sale and much more. Birthdays are a time to celebrate how far you’ve come, but you’ll never know how far that is until you look back at where you began. For us that’s way back in 2010.

So lets travel back in time to the distant past, to that long forgotten age. 2010, the time before time. See what the world was like when Green Man Gaming was birthed onto an unsuspecting internet.

We all know that the Marvel Cinematic Universe began in 2008, ushering in the Age of Sequels, but what did 2010 look like? The biggest film of the year was Toy Story 3, the film about toys, stories, and sadness.

We saw Inception come out, paving the way for a billion Reddit comments about the ending, Harry Potter was beginning its wrap up its long long journey towards helping the kids learn how to act, and we got the next Iron Man which made everyone ask ‘why doesn’t Whiplash wear a mask?’

Also this was the year that Facebook died. You might think recent revelations have hurt it, but it was in 2010 that the end was sighted. Despicable Me came out, and as anyone on Facebook knows you simply cannot escape those banana coloured little fuckends who mostly appear with comments about ‘needing more wine’ or the suchlike. That’s right, Minions. Curse the day this film came out. Curse everyone who thought Minions were a good idea.

2010 was a hell of a year for games, an absolute belter of a year. Not only did one of my personal favourites come out, Fallout: New Vegas, but we saw games like Bayonetta, Red Dead Redemption, and much more come out. I’m not going to go ahead and write too much about this year but seriously, look at some of these names:

It doesn’t really matter what type of game you play, that is one heck of a year. I’m still playing through some of them (Alpha Protocol, one day I will finish you). What a year, honestly.

David Tennant stopped being Doctor Who in 2010, and we instead got Matt Smith. Someone we doubted at the time, but soon managed to stamp his own brand onto the Doc. Again though like the games we got in 2010, we got some absolutely cracking TV starting. Justified, the angry vehicle for Timothy Olyphant began showing. We got Boardwalk Empire, the absolutely money-filled epic about life in 20s Atlanta. The Walking Dead started and for a while it was the brave new zombie hope…until we got four hundred seasons of doing shit all. Sherlock began over on the BBC, Holmes has never been so smug. Children’s TV was reinvented with the advent of Adventure Time, showing that kids could enjoy things that had heart and could enjoy things darker than people suspected.

We saw Scrubs end after a disastrous final season, Breaking Bad and Mad Men were in full swing, and the Best Sitcom Of All Time, Parks and Recreation, had just started its second season where it actually started putting jokes into the series.

It was a pretty different world in 2010. Barack Obama was president of the US, lending intelligence and class to a chair previously inhabited by a walking mushroom. Over here in the UK we had dull-but-solid Gordon Brown who was ousted due to calling a bigoted woman a bigoted woman, who was then followed up by David Cameron, a walking balloon.

Down under the bottom of the planet, Australia welcomed its first female Prime Minister in the form of Julia Gillard, who defeated opponent Paul Rudd [Editor’s Note: Kevin Rudd).

Lots of events occurred in 2010, but the only one of real note happened online. A little gaming website called ‘Green Man Gaming’ was launched in 2010, which soon took over the planet with style, panache, and incredibly handsome blog writers.

Well, maybe not yet, but possibly this section will be accurate next year? Here’s hoping.

That’s 2010, it was a year of brilliant games, brilliant TV series, and some brilliant-to-average films. Does it match up with what you remember? Let us know in the comments.