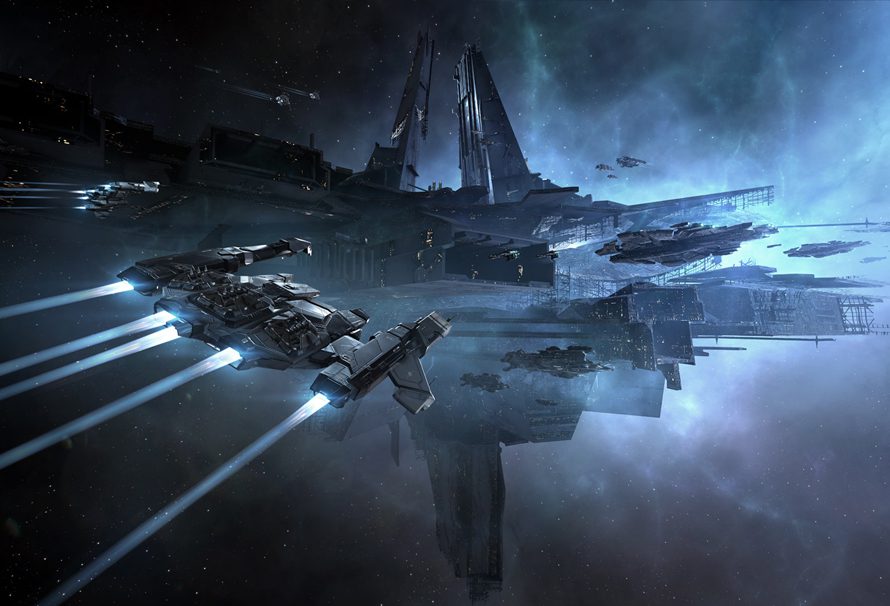 Summer 2017 is bringing some pretty cool updates for EVE Online. So if you want to get in on the EVE Online action, we are currently running a huge 50% off sale on premium and standard editions of the game.

If however you already have the game and want to know whats coming for EVE Online then here is what you can expect.

This project will see you, the capsuleers of New Eden, taking part in a project within EVE Online that will assist with the processing and categorization of hundreds of thousands of images that may find new celestial bodies in faraway locations.”

Sounds pretty awesome if you are really into your deep space exploration.

The EVE Online developers are planning to improve the player experience. They have stated that “As part of the improved New Player Experience, new capsuleers will be introduced to the empires of New Eden with fresh new content on character creation. This will include new audio and user interface experiences, plus additional video content to give a better connection between a new capsuleer and their chosen faction.”

It’s nice to see that they are fleshing out the character creation, giving players more options to tailor their characters to their liking. New user and audio updates never go a miss either.

Flicking through the EVE Online website it appears the ‘Federation Navey’ are doing some upgrades to EVE Online as well. “The Federation Navy have placed focus on the redesign of one of their staple combat cruisers – the Vexor. In this release the Vexor will receive a new lease of life for capsuleers to enjoy, with fresh textures, new geometry and transition animations between warp and traditional sub-light flight.”

It’s nice to see that the Vexor combat cruiser is getting a polish.

That’s all we know about the updates coming to EVE Online this summer. If you still haven’t played the game, you can get it half price on the Green Man Gaming Store right now.