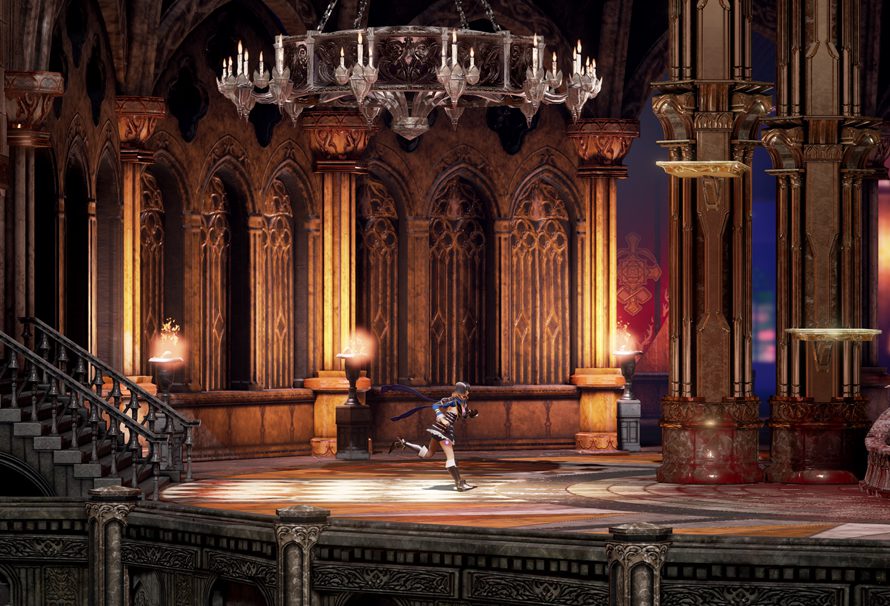 Metroidvania style games have made a comeback in the past couple of years, with great games such as Guacamelee and Ori and the Blind Forest. For those unaware,  the term Metroidvania is used to describe 2D platformer games with an open map for players to explore which were made famous by Metroid and Castlevania back in the mid 80’s. Whether you love or hate the term there are some pretty decent games coming out for the ‘genre’. Here is what we are looking forward to.

Described as a Roguevania style game (still counts) Dead Cells is currently in Early Access and looks pretty promising. The game will feature non-linear progression (as you would expect), lots of items which can be combined in many different ways and a Dark Souls-esque combat system. So if you like your Metroidvania’s to have challenging combat and almost infinite item combinations then Dead Cells should be right up your street.

A Metroidvaina which focuses more of RPG gameplay, Death’s Gambit is another game that has been compared to the Dark Souls games in its tone and combat. Players play as an agent of Death and battle all sorts of beasts and horrors in a medieval style setting. The setting itself is described by the developers as an ‘alien medieval planet’, does this mean that Death’s Gambit may even have a hint of sci-fi thrown in for good measure?

Blasphemous was recently funded on Kickstarter and looks nothing short of amazing. This Metroidvania style game is fast paced and soaked in blood and gore. As you can imagine from the game’s name, there are several religious connotations added in for good measure as well. So it is safe to say that this game in’t for the faint hearted. What makes Blasphemous stand out is that the combat is more akin to hack-n-slash games, which can make for some pretty great gameplay.

Bloodstained – Ritual of the Night

The next game from one of the pioneers of the Metroidvania game style, Koji Igarashi, Bloodstained is looking like a tough contender to beat. Koji Igarashi wrote and helped create both Castlevania: Symphony Of The Night and Castlevania: Aria of Sorrow both of which have been heralded as two of the best Castlevania games ever among fans. Bloodstained – Ritual of the Night brings in all the mechanics you loved in Castlevania: Symphony Of The Night and adds a brand new story and a brand new castle for players to explore.

After the big Metroid announcements at E3 it would be silly to not include Metroid: Samus Returns into this list. Metroid II: Return Of Samus was originally released on the Game Boy all the way back in 1991 and is one of the best Metroid games out there. Samus Returns is a remake of that exact game, which will be coming to the 3DS with shinier graphics and all the game play fans fell in love with first time around.

So that’s just some of the Metroidvania titles that will be coming out over the next couple of years. If you have any that you are looking forward to that do not feature in this list then let us know in the comments section below.

What is a Roguelike?