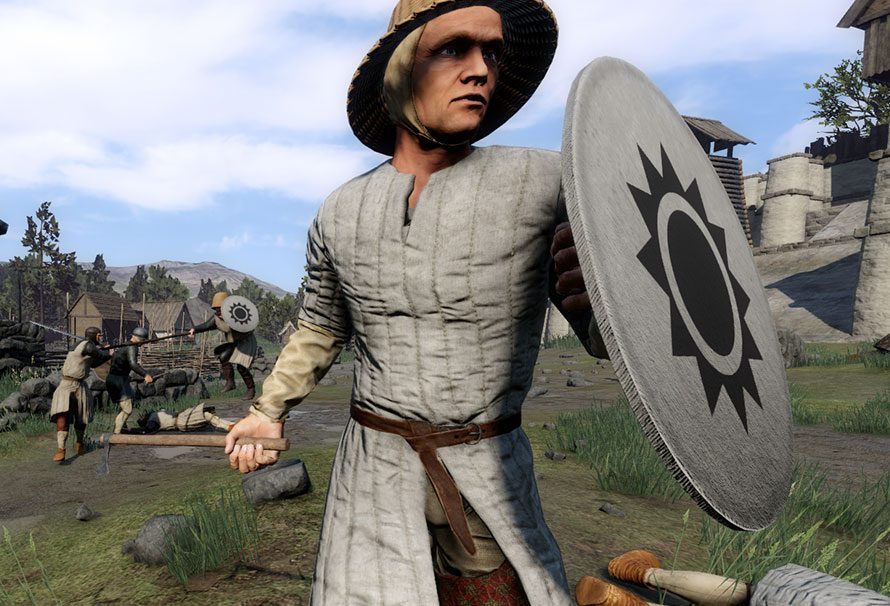 Of Kings And Men  has just received another huge update! Read the patch notes below to find out about new changes, improvements, and fixes!

The most important change must be the first implementation of the new progression system, which is aimed to provide new options for character development and make experience actually meaningful. A major difference between the old version and the new one is a decision to remove equipment progression trees in favour of a recently created in-game shop, in which armour and weapons can be purchased for money gained in battles.

A slight inconvenience might be the fact that Experience Points couldn’t have been kept the way they were due to drastic changes in the system, making a reset inevitable. Don’t worry about your previous progress though, a decent part of it has been successfully refunded and level advancement is relatively fast now.

The current plan is to work further on polishing the new progression system as well as adding more content for character customisation. Being the very first released version, the feature lacks a number of elements that will definitely find their way into the game – a list of perks, progression for cavalry, etc.

A list of extremely important updates also includes a renewed combat system with wide variety of newly added features, voice commands for easier communication on the battlefield, a single player practice mode to train your personal fighting skill with bots, and more that can be found in the list below!

You can read a full list with explanations on the official Of Kings And Men website.
If you don’t already own it, you can grab the game here.