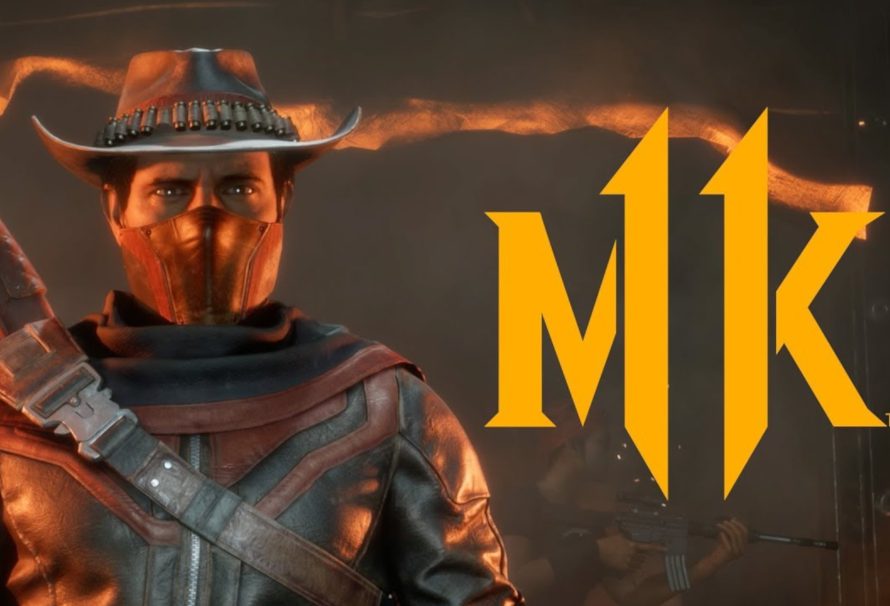 As we approach the release, some fans have got their hands on Mortal Kombat 11 early, leading to a series of leaks on Reddit and Resetera.

The most important of which has to be the character roster, which has been completed thanks to a leak from user Datreal, who posted the hidden character and their fatal blow/fatality to Reddit (major spoilers after the jump.)

This completes the decked out roster which already includes series stalwarts like Sub-Zero and Raiden as well as modern characters like the insect queen D’vorah and newcomer Geras.

Check it out at your own peril, but it has fairly serious ramifications for the story, and is probably best kept as a secret if you’re going into Mortal Kombat 11 blind as a series fan.

However, if you don’t really care about leaks and want to see more of the game ahead of release, Resetera is spilling over with spoilers right now, especially in the “Roster & Stages Discussion Thread” where users are posting in-depth rundowns of each fighter’s skins and presets.

This suggests there has been some sort of retail leak, where physical copies of the game have landed in stores, as most reviewers will still be under a strict embargo on the content before the scheduled time for reviews to drop.

Outside of roster news, there have been some reports of offline limitations in Mortal Kombat 11, pointing to a situation where players without an always-online internet connection may not be able to take part in certain game modes.

Naturally, we weren’t able to confirm this ahead of the game’s public release this week, but Resetera users are reporting that when they turn off their internet connection they are locked out from the Towers of Time and Krypt game modes. This comes from the same user who is posting screenshots from the game and therefore has nabbed an early copy, so it’s fair to assume they could be telling the truth.

This prompted confirmation found on Resetera stems from a Reddit thread that surfaced on Tuesday linking out to tweets from Daanish Syed, a UI Artist at Netherrealm who seemingly confirmed that this was the case. Again, it all amounts to word of mouth given that the tweets have now been deleted and there is no official comment on the matter from the studio.

Hopefully it isn’t the case, as making game modes always-online can cause difficulty for players with tumultuous internet connections (perhaps they live in an area with poor access) and, even worse, travelling gamers who want to get the full Mortal Kombat 11 experience on the go with the Nintendo Switch port. Get ready to rumble with Mortal Kombat 11 available on PlayStation 4, Xbox One and PC now.