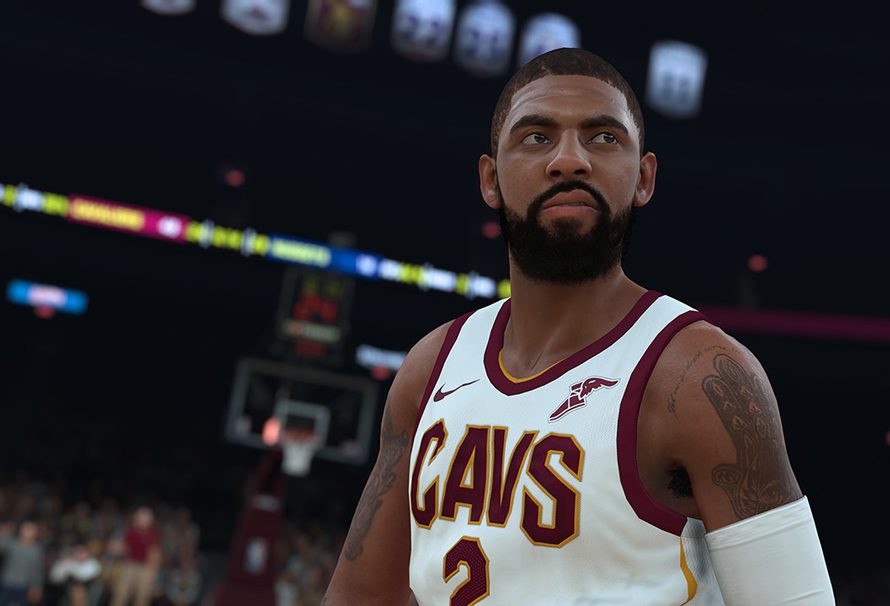 NBA 2K18 has a wealth of brand new features, which makes the game not just about playing Basketball, but living the life of a true NBA star. One of the biggest features that has been added to NBA 2K18 is The Neighborhood. A social space for players to meet up with their friends, take part in activities and really build their character from the ground up. Here is what you can expect from The Neighborhood.

First off lets have a loot at the trailer to see what this game mode has to offer.

What Do You Need To Do In The Neighborhood?

The overall goal of The Neighborhood and the MyCareer is to get your player to a rating of 99 as demonstrated in the trailer above with ‘The Road to 99’. There are a variety of things you can do in the Neighbourhood in order to rank up your character, such as mini games, street basketball in the parks, going to the gym, getting a tattoos at the tattoo parlour, heading to the barber shop, checking out Foot Locker for new shoes and you can even head on over to the clothing store to kit your player out with new clothes.

People who have tried out The Neighborhood say that the mode lacks direction in what to do next, surely this is a good thing as this open world allows you to do whatever you like, whenever you like.

2K have provided an infographic to give players a better idea of what this mode can offer. You can check this out below:

In order to experience My Neighborhood you are going to need to create your own NBA player. The character creation in NBA 2K18 has been changed around a bit since the previous game and now adds 189 different archetypes to choose from including hybrids, this gives players even more options when it comes to creating their perfect NBA superstar.

Players can earn bronze, silver and gold badges for each of the archetypes available. This gives an extra level of diversity and goes a long way to help players individualise their character. Players will also be able to use a face scanning app in order to give their character their very own likeness on screen.

NBA 2K18 is set to be the best Basketball game on the market. The Neighborhood feature looks like a great feature which will add even more depth to 2K18’s My Career mode.

You can pre purchase you copy of NBA 2K18 from the Green Man Gaming store right now.