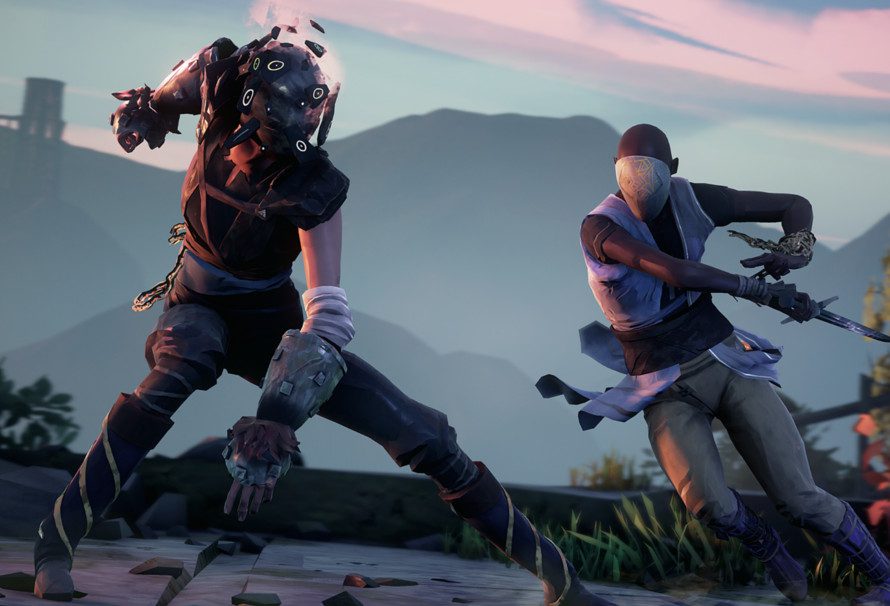 Slow Clap studios, the developers behind Absolver are rolling out a new update for the game today. The updates addresses bug fixes due to a powers/items loss issue, crashes during boss cutscenes and disconnection issues during combat trials.

The update also features new Devolver-themed masks, so if you wanted some Hotline Miami, Shadow Warrior, or Mother Russia Bleeds action in your Absolver game then here is your chance. Full patch notes can be seen below the trailer.