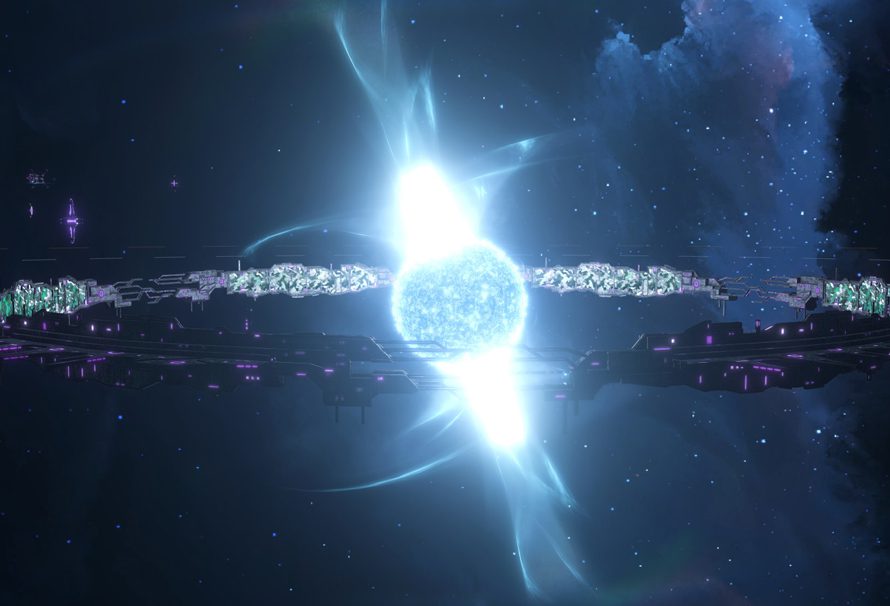 Stellaris: Synthetic Dawn provides an all-new way for players to establish their empire across the stars, starting the game as a Machine Empire — a society made up entirely of robots. Unique game features and event chains will allow the machines to expand as a robotic consciousness, and create an AI-led network that grows to galactic dominance

Play Stellaris as a customized robotic civilization, complete a series of robotic portraits for science robots, worker robots, and more

Follow new event chains and story features to lead your robot race to greatness as an intergalactic AI empire; pursue mechanical perfection in the stars

Rise of the Machines:

Second Wave is the first Division Pack for Steel Division: Normandy 44, expanding your tactical possibilities to dominate your enemy during the Invasion of Normandy. Take control of 4 new divisions : The American 4th Armored, the British Commando Brigade, the 9. Panzerdivision and the 16.Luftwaffe, each one of them designed to bring new flavour to the game.

Lead 35 new units into the battle, including the famous M18 Hellcat tank destroyer. Use the new Storch aerial artillery observer to spot your enemy and unleash hell on his units.

Another Lost Phone is a game about exploring the social life of a young woman whose phone you have just found.

This game is shaped as a narrative investigation: you have to link elements from the different applications, messages and pictures to progress. Scrolling through the phone’s content, you will find out about Laura’s life: her friendships, her professional life and the events that led to her mysterious disappearance and the loss of this phone.