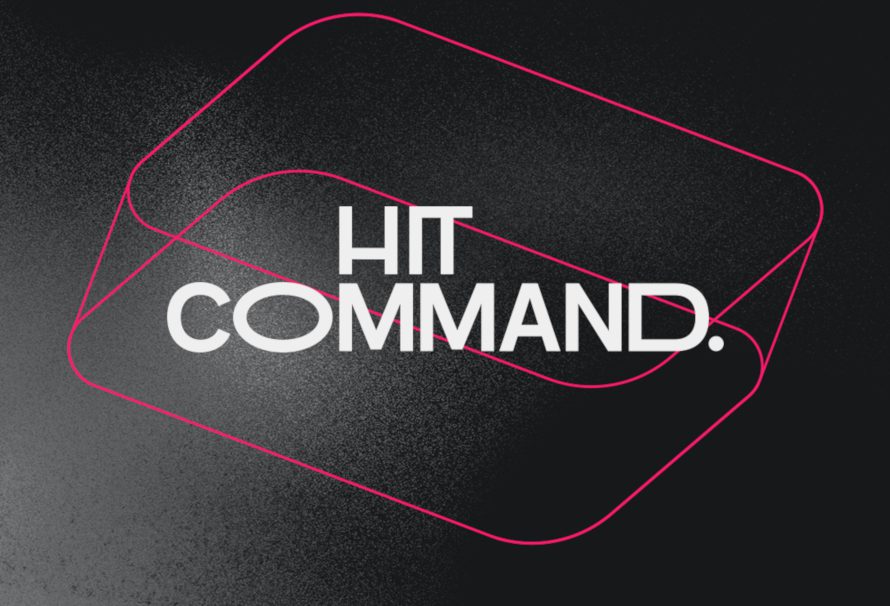 With artists like Ariana Grande, Sir Paul McCartney and Skrillex collaborating with companies such as Square Enix, Activision, and Bungie, it was only a matter of time before a music company such as Red Light Management would lead the charge into the gaming world.

Red Light Management recently formed Hit Command, a new branch of the music management giant that aims to take gamers and music fans alike by storm! Past events included a new year’s party by Insomniac which was attended by over 60,000 people. Twitch Prime also attended and let streamers meet with DJs at the event and invited audience members to also come up and play games. Certain artists also released new music at the event which was available to download for free.

It’s still unclear as to how exactly Hit Command aims to bridge these worlds, but CEO Will Morris promises “unique opportunities” for artists and influencers in the games industry alike. Past efforts to bring mainstream music culture to gamers has mostly been kept to sports games like FIFA, NBA and Madden games with menu screens bringing popular music to their audiences. Artists that have contributed include Snoop Dog, Drake and Diplo, just to name a few. These songs however aren’t made purposely for the game and are instead licensed to be included.

A recent game-changer, whether you like it or not, has been Death Stranding. With a tracklist to rival even the best FIFA lineup, Death Stranding’s tracklist includes Major Lazer, Bring me the Horizon, Khalid and Chvrches. The only difference with Death Stranding though, is that all these songs were made specifically for the game. A feat never done before to this scale and only possible because of how much of a pioneer Hideo Kojima is. If this is a glance of what the future of music in the gaming industry holds, Hit Command may be hitting all the right notes.

Aside from music being used in-game, trailers have always been the perfect way to not only showcase games but also to build hype with a killer track. Take the 2014 League of Legends World Championships for example. Imagine Dragons created the song “Warriors” which was used in a trailer for the event that showed balls of light flying through the air which turned out to be players of the game. With lyrics such as “Here we are, don’t turn away now, We are the warriors that built this town,” you can see this song was truly for the fans and brought them together by providing them an anthem to scream as Imagine Dragons performed live on stage at the finals.

Other ways in which music has been brought to gamers are in story-heavy games. Titles such as Final Fantasy XIII have a single song to personify a game in a manner akin to a bond film. In 2009 Leona Lewis lent her song “My Hands” from her album Echo to the game which was used in trailers and during the end credits. Promotion for Final Fantasy XIII included Lewis playing the game on camera, which lead to some rather memorable, cringe-worthy moments, but it was 2009 and even now music is only just finding its feet within the gaming industry.

One place it was done very interestingly was Destiny. Not only did Sir Paul McCartney create “Hope For the Future” for the game, but he also had a hand in creating the original score for along with gaming music legends, Martin O’Donnell and Micheal Salvatori who had previously worked on the Halo franchise.

Now whether Hit Command use their roster of artists for promotional music for trailers, to lend a hand with the soundtrack, or provide Twitch streamers and fans with more amazing events, their options are very open and with music giants like Duke Dumont, Kaiser Chiefs, and Odesza in their hands the potential of this move could be endless.