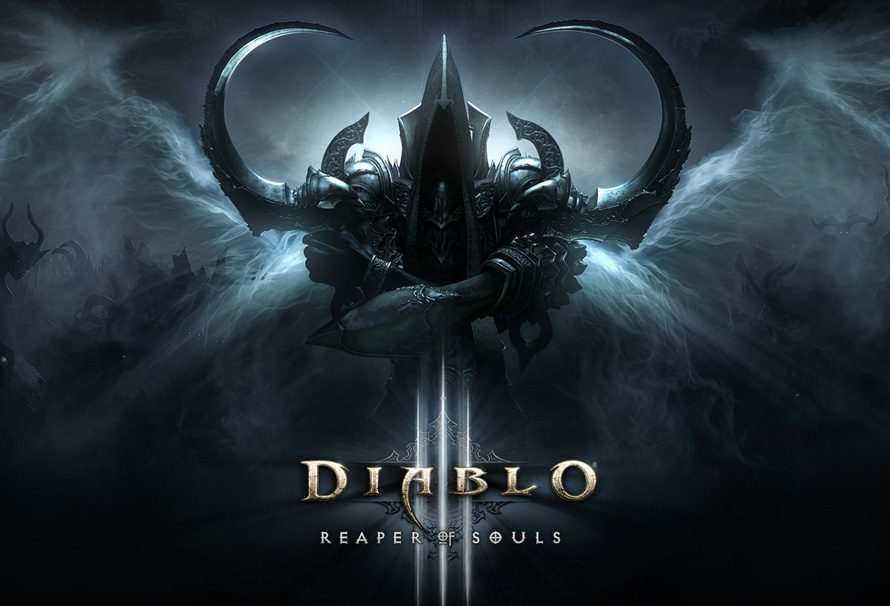 Diablo III‘s Necromancer is out today and it’s the latest (possibly last?) class to be added to the action RPG from Blizzard. There’s lots of classes in the game already, but did you know there were several that were rejected in the planning stage? Here’s the classes that Blizzard was going to include in Diablo III, but didn’t!

The Reaper of Souls was based off the The Grim Reaper class, a class which combined wicked scythe play and also TALKED LIKE THIS. Accompanied by his non-combat pet Alfred, he was cut from the game for being too powerful as who can kill Death? Only the Auditors, and they weren’t going to be included until the sequel, Diablo IV: Death’s Wild Ride, starring Binky the White Steed.

The original vision for the Diablo series was born when Blizzard CEO Mike Morhaime saw the original Bambi film, and since then he has always wanted to show deers getting their own back on humans. The protagonist of Diablo was always meant to be an angry deer, and the series was going to be called Deer-ablo. Despite this being changed at the last minute, plans to include a playable deer were going to be included in Diablo III as a nod to the original vision. Alas this was dropped in favour of the Monk class.

Mario + Rabbids isn’t the first crossover for the loveable rabbids, they were at one time planned to be included in the Diablo universe! After the Worldstone was destroyed at the end of Diablo II, other universes were going to be sucked into Sanctuary, with the Rabbids universe being one of them. Forget dressing up as Princess Peach, we could’ve been treated to the sight of a Rabbid Diablo, or a Rabbid Tyrael! Alas this wasn’t to be, the Rabbids universe getting mushed up with the Mushroom Kingdom instead.

It’s Blizzard, of course Thrall was going to be a class in Diablo III.

There you have it! The Diablo III classes we never got to see, all cut from the game. Still, the game has blossomed into the pinnacle of action-RPG-dom without them, so it’s not all bad! Remember, you can pick up the game here, and the Necromancer class is out today!

Leak suggests Blizzard is poised to unveil Overwatch 2 at BlizzCon