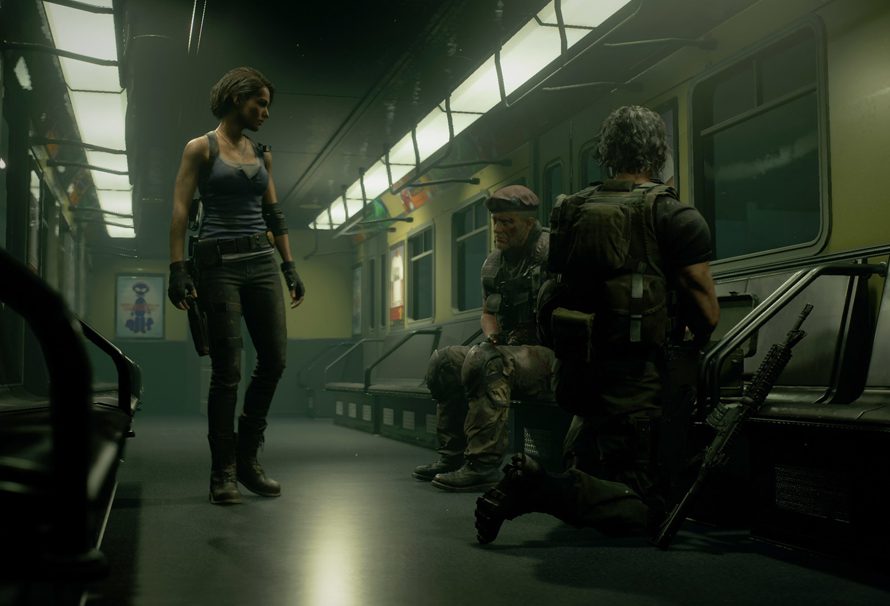 Resident Evil 3 Remake, and by extension, Nemesis, are right around the corner as the game approaches its release date of April 3rd, 2020. Reviews have arrived already, awarding the game a Metacritic score of 80, so you can make up your mind about whether the game is worth the purchase or not. Mainly, you can actually give it a go ahead of launch thanks to the useful Raccoon City Demo. Here’s everything you need to know about the game’s demo so you can try it out yourself ahead of launch.

How to play the Resident Evil 3 Remake Demo

The Resident Evil 3: Raccoon City Demo is available on most platforms, including Steam, the Microsoft Store and the PS Store. It stars Jill Valentine and follows her exploits in the opening hours of the game, offering a roughly 45-minute slice of the campaign for players to dig into. Strangely enough, speedrunners have already finished the demo in under two minutes, so no pressure there…

Simply head to your online store of choice and download the game, then boot it up and let loose, there’s no time limit this time so you can soldier on through at your own pace.

As noted by Capcom, this is a “glimpse of the tragedy that befalls Raccoon City,” and it even features a run-in with Nemesis, the villain that gave the original entry its suffix.

Nemesis is a lot faster and more vigilant than Mister X from Resident Evil 2, who is more of an omnipresent deity that picks his battles. Nemesis can and will overpower you and wipe your health bar with ease. As such, the game ditches the knife approach that fared well for Leon and Claire in favour of a dodge system, where Jill can leap out of the way of danger to avoid the nimble nature of Nemesis by tapping the shoulder buttons. Just watch out for his tentacles!

Mastering this move is key to your in-game success, but it also makes gameplay a little more tricky than you might expect. Resident Evil 3 is a lot more action-packed than its predecessor, and as such, there’s precious little downtime to take stock, so you need to figure out the Perfect Dodge early and get used to it. Red barrels will be your best friend too – blast them to get rid of sets of zombies.

The demo features a fun collectable hunt for completionists too, where you can find Mr. Charlie figures throughout the map to unlock a special trailer. You could always google it if you’re not keen on scavenging though…

Would you like to know more? Head over to the Green man Gaming Community site and see what other gamers have to say about the Resident Evil 3 Remake.