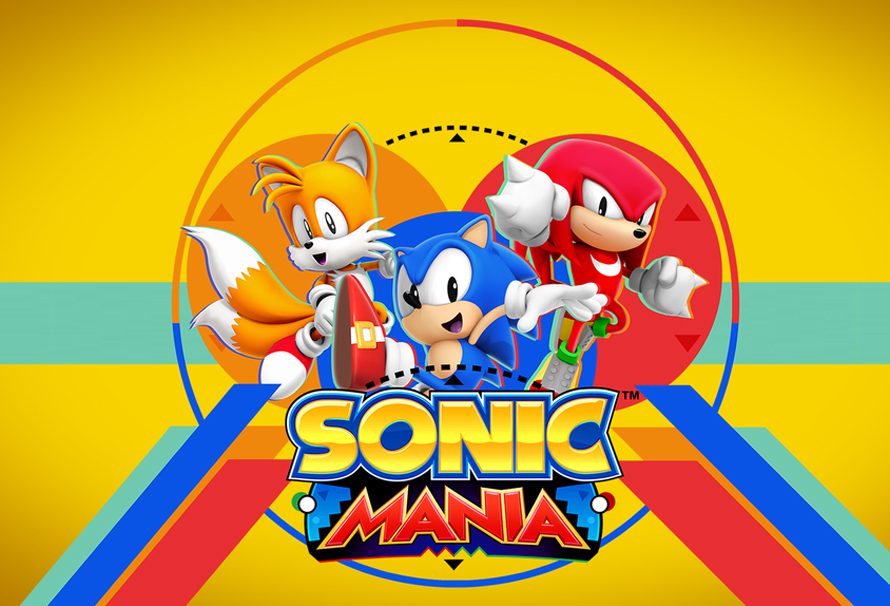 Since its release, Sonic Mania has been getting a lot of praise from critics and fans alike. With gamers even going to the extent in stating that this is the best Sonic game ever made. As you can imagine my expectations were pretty high jumping into the game over the weekend and after playing the game for a few hours I can see why people are giving Sonic Mania a lot of appreciation.

A Return To Retro Sonic

At its core Sonic Mania brings back what people fell in love with in the early 90s during the good old Sega Megadrive days. A 2D side scrolling game where you collect rings, run at high speeds, complete bonus stages and jump on the heads of many an unsuspecting robot animal. It is everything that Sonic the Hedgehog used to be, even going to the extent of putting you in fan favourite stages such as Green Hill Zone and Chemical Plant. Each of the returning zones has been redesigned, to give the hardcore fans out there a new game experience so if you have committed Chemical Plant to memory, it will do you no good here.

Much like the original Sonic games, each zone comes in two acts with boss battles at the end of each act. Each boss is pretty varied which means you will not come up against the same sort of boss twice, however, as this is a Sonic game you will come across a cheap boss every now and again which can disrupt the flow of play. I can’t count amount of times I have had to restart a level because of a cheap boss, but then it can be argued that it goes with the territory.

Expanding On The Formula

Whilst Sonic Mania has all the elements of an original Sonic game, it also has some new elements that jazz up the gameplay a bit. Off the bat Sonic has a brand new ability that lets him charge up a spin dash in mid air. There are also various brand new gameplay elements within each of the zones which vary up the gameplay nicely.

The game also comes with a classic head to head mode and time attack mode as well, which adds further challenge to the game. Players are able to choose from Sonic, Tails, Sonic & Tails and Knuckles which also gives all of the game modes some much needed replay value. It would have been nice to see more playable character such as Metal Sonic or Shadow but you never know what Sega have up their sleeves for DLC or a sequel to the game.

Sonic Is Back In A Big Way

Since the release of Sonic Generations, the Sonic games have been a bit lacklustre. Sonic Mania brings back what fans first fell in love with and also gives new comers a much needed taste of the original Sonic The Hedgehog. Is Sonic Mania the game the fans wanted? In a word, yes, as it’s giving a lot of fan service whilst adding some new gameplay elements. It would be nice to see how far they can push the games engine however and come up with a truly unique game that fans and new comers will love. If you are a Sonic fan I suggest you go and play it.

Have you played Sonic Mania? Let us know what you think in the comments below.