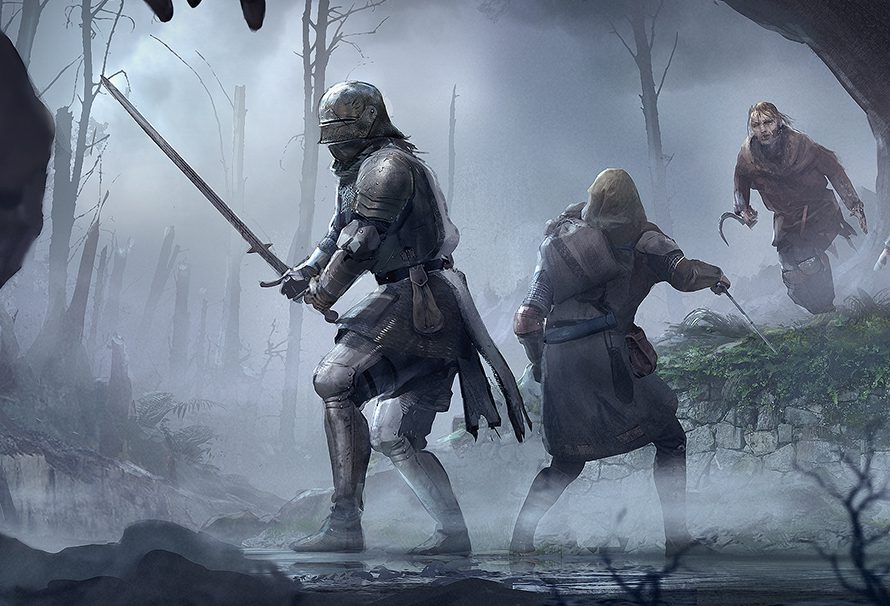 Medieval survival game The Black Death has just rolled out a new bounty system, beggar profession and lots more as part of its latest update. Thanks to the support and feedback from the community, the 0.07 update includes a whole boatload of stuff, including:

The Bounty System – A price on your head, literally! Live like an outlaw robbing and murdering for your own ends, but be careful, as now your head will gain a gold value as you commit more crimes! An outlaw or a vigilante? The choice is yours!

The Beggar Profession – A brand new profession is available to play! Times are hard and many have been reduced to begging in the streets. Beggars excel at crafting poor quality trinkets and decorative items. They have an improved resistance to the plague and the ability to beg for money allowing other players to toss them gold coins.

Revamped Tundra Area – A brand new fort, with purchasable houses, has opened its gates in the snowy northern crags.

Enhanced UI – An updated UI. A visual overhaul and easier to use!

New Weather Effects – Snow and rain have begun to fall across Mercia.

Community Named Tavern – The Scummy Sturgeon has opened its doors in Freeman’s port! Named by the Black Death community, a place for all you salty sea dogs to knock back some fine ale and forget the troubles of the world.

And on top of all that, to everyone who has purchased it so far and those of you getting into it now as a HUGE thank you, they’ve unlocked The Beggar class! To get access to this exclusive new class, just purchase it from today until Sunday 17th of July and you’ll be able to play as The Beggar instantly! Not bad, eh?

You can grab The Black Death here and get an exclusive 15% off until 17 July! Don’t miss out on this one!
-Alex