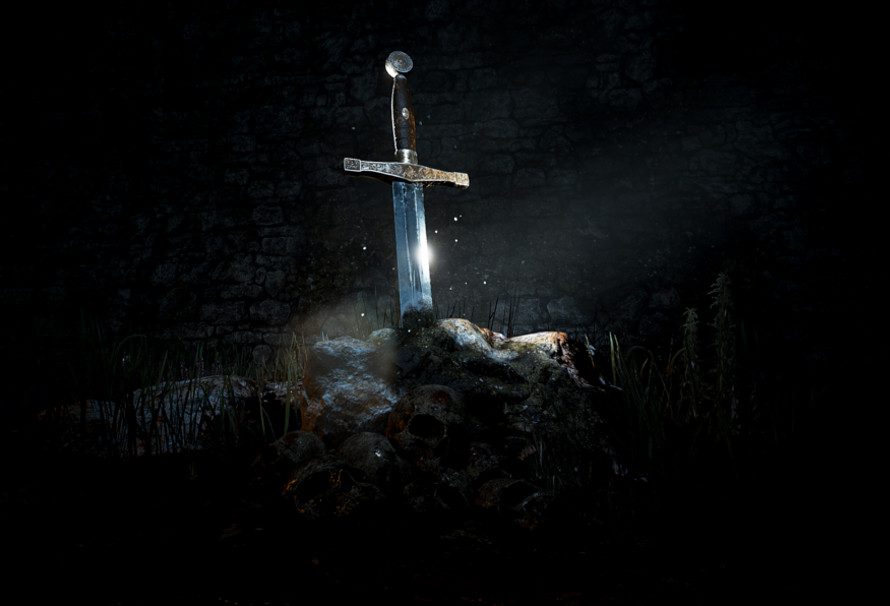 The Black Death has just received its brand new Relics Update. We thought this would be a prime opportunity to ask the developers a few questions about the update and how it evolves the Black Death’s gameplay. You can check out our Q&A below with Producer Peter Harris below.

How did you come up with the decision to add relics to The Back Death?

We wanted to add something that players will desire and strive for, something that could even tip the odds in a battle! Relics change the whole dynamic of players interactions, they are a wildcard. We wanted players to feel like King Arthur finding Excalibur, to wield an immensely powerful and one of a kind weapon. The drawback is you become a target, if anyone is near you the relic will flag on their compass, so your very visible to other players. Ultimate power comes at a cost!

From a more dev orientated perspective, Relics is a great system that we can expand on, so expect new Relic items in the future!

Will relics have any special attributes that players can take advantage of?

It’s too early to give specifics but technically this is very possible, we have a few fun ideas…

How dramatically does the Relics update change The Black Death game play. Will the game change into a server wide hunt for the relic or is it more of a side activity?

Any situation a Relic is introduced into changes dramatically, the core of the game remains the same, but encountering another player with a Relic or owning one yourself is a big deal. How are you going to protect it? How will you use it? Dish out justice or use it to take what you like?

Whether the end game becomes a server wide Relic hunt or it is more of a side activity is totally dictated by the players, we’re interested to see what happens – this is why Relics is such an exciting update!

How diverse are the new areas that have been added in the Relics update and what challenges will players come up against?

The areas themselves are very similar, deep dark catacombs. But this is a production choice more than anything, we want to get the framework in the game so we can see how players react to it. As we continue development we’ll be re-visiting these areas and touching each one up to make it more unique. We also have a bunch more of these areas planned so keep an eye out for those!

Players will face destructible items blocking their path that they will need to destroy, bandits and the “dread knights”. These areas are tough. But, as always, we’re still in Early Access so this gives us a wonderful opportunity to continue to develop and balance these areas based on player feedback and some ideas we have of our own.

How much work went into completely overhauling the combat system and what can players expect when entering combat?

This has been a huge update to combat involving all new animations, combat system and changes to almost all weapons. So a tonne of work, the combat system involves a lot of development areas. We’ve changed the camera to give an up close and personal feel to the combat, hits are now more accurate and the gore system means the whole experience is more visceral.

However, this is the first implementation. Real time melee combat in large scale multiplayer open world games is notoriously difficult. So we’re adding it in piece by piece, this lets players jump in and play and feedback what they like and dislike.

The Black Death is currently in Early Access and available to purchase from the Green Man Gaming store right now. You can check out the trailer for the Relics update below.

A Year Of The Black Death