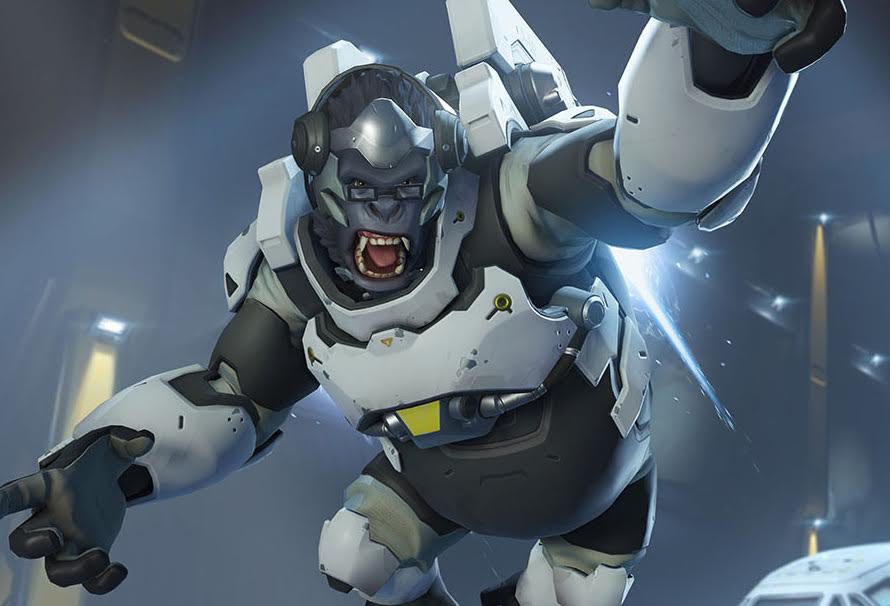 Updated version 1.5 has landed for Overwatch which finally delivers the highly anticipated character Sombra plus a few extras. The update has rolled out on all platforms which include PlayStation 4, Xbox One and PC.

The update also adds a new map called Ecopoint: Antartica, it also includes a new Arcade mode. This arcade mode introduces a rotation of alternate game modes that offers the chance to earn loot and extra experience points. A new map, Oasis, should be coming out sometime next month

PC players who had the opportunity to visit the Overwatch public test realm got a chance to try out Sombra and the new arcade mode a week early. If you are not up to scratch on Sombra’s abilities yet check out this community blog post from last week.

The full patch notes for update 1.5 can be viewed on battle.net, click here.