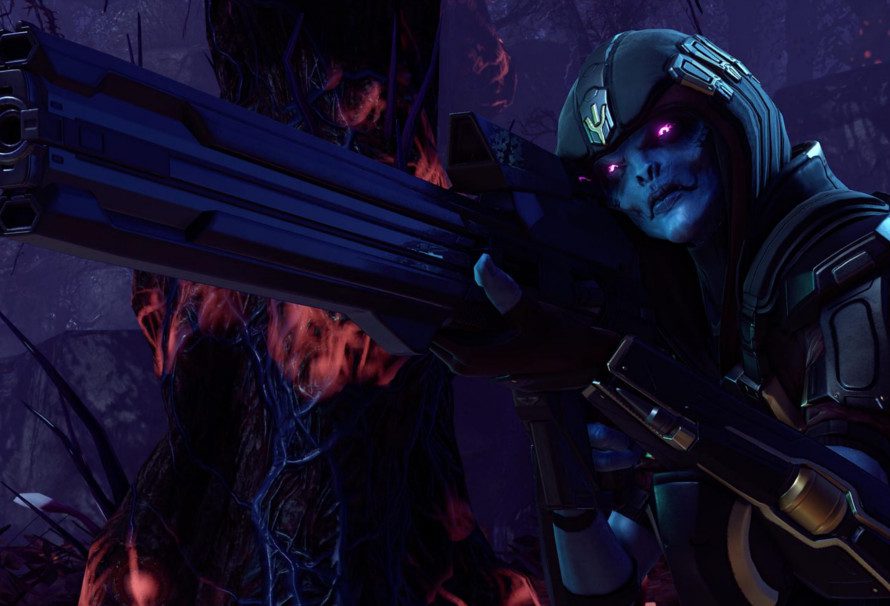 Let’s face it, nothing beats the feeling of sending your favourite squad out to complete a mission, take out some aliens and miss at point-blank range. It always happens. But with the expansion coming soon and The Long War mod out right now, there’s no better time than to start a new run of XCOM. Yay!

War of the Chosen

The major expansion is coming to XCOM at the end of August, so there’s enough time to finish up whatever game you may be playing, and get ready for a playthrough. If you haven’t bought the game yet, but you want to start off with the new content, you can buy it right now in our sale! War of the Chosen will add more content than any other XCOM expansion, with 3 new bad guys each with their own sect of soldiers, factions you can sway and recruit from, new soldier types, weapons, and levels, as well as a new type of mission that takes place in a zombie-infested map. Gunfire attracts the zombies, so it’s finally an opportunity to bring that 6-man melee squad you’ve been dreaming of.

The Long War is a mod for XCOM that increases the difficulty, complexity, and content for the game. It gave the original XCOM bucket loads more replayability, making the game longer but also more customisable. The same people are back again for the sequel, and quickly added so much to the game that it could be a new sequel in itself…and yet it costs nothing! Adding in new weapons, modifications, character customisation, mission types, and coming complete with a suite of minor upgrades that people should really get to things like AI, UI, and skipping those annoying camera movements that make you watch your soldier for 3 days after he missed his shot. For God’s Sake Roboute you had one job.

You may know that Nintendo are making an XCOM-esque game with Mario and Raving Rabbids. If you’re a fan of these franchises, then you’re going to be incredibly excited and want to get as much practice in as possible in XCOM….or, you’re not eight years old, and you want to play the proper version as it’s meant to be played with proper guns, story, cool abilities and difficulty. So whilst the world of gaming media is creating endless articles about “Actually, it’s really fun!!!!” you can be sure that you’re playing the proper title of this strategy genre, the one that started it all, and the one that every gamer actually cares about.

Are you picking up War for the Chosen? Is it going to convince you to play another run of XCOM 2?