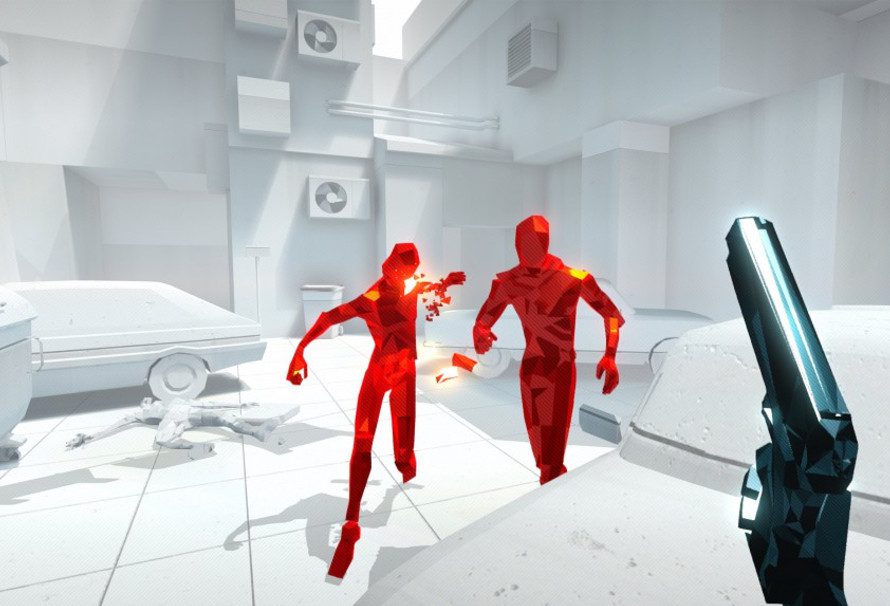 Green Man Gaming Summer Sales are the best time to snatch up great games at cheap prices. We’ve lined up some of the hottest deals for FPS games on the store! So kick back, grab a glass of that cool aid and take a look at some of these titles.

This gore filled, fast-paced shooter is currently on sale for 50% off! The series that paved the way for the first-person shooter genre returns in this brutal reboot. Play once more as the iconic DOOM Marine and carve a bloody path through Mars. Union Aerospace Corporation research facility has become overrun with hordes of demons, which not only jeopardised Mars but Earth as well.  Your mission, to kill every last one of them. You’ll take advantage of your powerful arsenal of guns, upgrades,  and your fists to literally rip apart the demon legion in as many painful ways as possible.

Rising up from an unknown entry in 2013, 7 day, FPS Challenge, the SuperHot team introduced an interesting twist on the traditional FPS style. You’re placed in a minimalistic environment, taking out enemies as they come with weapons that have limited ammunition. The interesting twist is that time in the game only progresses when the player moves! This gives you the opportunity to breathe, look around, and respond to the situation appropriately. However, one mistake will cost you your life as one hit is all it takes to kill you!

This bundle contains both Metro 2033 and Metro: Last Light. Metro received positive reviews from varying critics and praised for its story and horror elements. The story is intense and draws you in straight from the start. It takes place after a nuclear fallout, Russia was hit with an atomic bomb and the results caused severe radiation across the surface. It forced survivors underground into the metro stations to get away from the deadly radiation. Your story takes place 20 years after the fallout, there are reports of metro stations coming under attack by a group of mysterious looking creatures… A must pick up for fans of more narrative FPSs.

No FPS list is complete without a western themed first-person shooter. The fourth title in a classic arcade shoot-em-ups, Call of Juarez developed by Techland, puts you in the reins of the legendary bounty hunter, Silas Greaves. You’re the toughest cowboy in the West and solve all your problems with nothing more than your revolver by your side(Or rifle, shotguns, or better yet, two revolvers!). You’ll be taking on legendary outlaws such as Billy the Kid, Pat Garrett and more in this epic revenge story. This title has everything a good western title needs, southern accents, saloons and epic showdowns which will make you scream “Its high noon!”.

Bioshock Infinite, developed by 2k games, is the third instalment in the highly successful series Bioshock. Unlike the last two games which taked place in the underwater city, Rapture, this game takes place in the sky city, Columbia. Your task is simple, retrieve a young woman named Elizabeth… But it’s never that easy, is it? You’ll be using unique powers granted by vigors, taking advantage of the Sky-Line rail system, and weapon upgrades to give you an edge in this dynamic FPS game.

You can grab all these games in our Summer Sale right now!