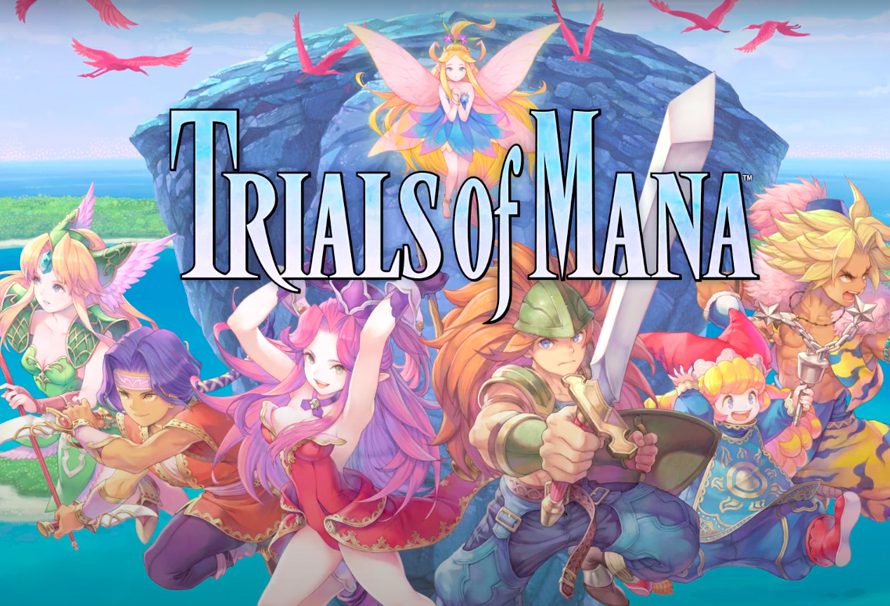 Trials of Mana is the brand-new remake created by Square Enix; a radical reimagining of the classic—Seiken Densetsu 3—first arriving in 1995. Complete with reinvigorated music, visuals, combat, and content. The remake is set to make a statement in 2020 and draw players from around the world into the much-loved series. There is an abundance of information that you should know before the launch day so, without further ado, let us commence.

The story and setting — a tale of destiny

The premise of Trials of Mana throws three of the game’s possible six protagonists into a quest to defend the world from a malevolent evil. In order to do so, they will need to find a sword of illustrious legend, namely, the ‘Mana Sword’. Before the events of the game take place the ‘Goddess of Mana’ locked away eight “Benevodons” by using the sword and contained these monstrous beings within Mana stones thus saving the world and restoring peace. The goddess fell into a deep sleep afterwards and morphed herself into a tree; a tree which has now started to wither as the lands have cascaded into a war. Set in a diverse fantasy world our band of heroes will find themselves battling against a myriad of intriguing and ferocious creatures on their significant quest.

The story has multiple paths as your personal choice of party will determine the fate of your quest. You will be able to select the main character and two other characters to accompany you as your companions throughout the arduous endeavour.

The gameplay — combining past elements with modern features

Along with a highly alterable story Trials of Mana offers gameplay that is reminiscent of classic JRPG’s but with a modern twist. Each character has a range of different attacks to use and players can seek out abilities found within the world which will give them a vital advantage over their foes on the field. Even going so far as to have a different set of abilities that players can use in relation to whether it is day or night. Luckily, you are also going to have the aid of your chosen party members along the way too. Notably, the progression system works by you gathering exp on your journey via defeating enemies and completing quests. In turn, every level-up will allow you to upgrade various stats such as HP, MP, STR, and INT along with many more by using ‘training points’. This defining system has gone through a substantial overhaul compared to the original, giving players a newfound sense of progression.

The combat itself is enjoyable with lots of mechanics intertwining together to achieve a fluid action-orientated system. A feature which connects all of these elements together is the ‘Ring Command’ that allows you to create shortcuts to skills, food, and other essential items. Saving you from having to scroll through the inventory menu trying to find a single herb. Trials of Mana furthermore allows for wide-spread and rewarding exploration with every area having hidden secrets to uncover and chests to find. By exploring areas you will not only be taking in the lovingly crafted environments but gathering gear which will help your party on the path ahead.

The art and music — colour pallets for days!

The art style of Trials of Mana is entrancing, the environments are beautifully rendered and certainly will make us feel like we are journeying through a land which is sacred and of the utmost importance. Plus, most of the enemies look adorably cute; so there’s that too!

It is no unsung fact that music from games can be regarded as being extremely memorable and loved. Some tracks even go so far as to evoke tears, joy, and sadness from us all at once — glances at ‘Aerith’s theme’— so why would Trials of Mana be any different? You will most likely find yourself happily humming along to the stellar remastered music composed by Hiroki Kikuta while playing.

Trials of Mana is set to release on the 24th of April for PlayStation 4, Nintendo Switch, and PC. Will you be venturing forth into this fantasy world and vanquishing a great evil? Comment below and tell us what your most looking forward to, then join the Green Man Gaming Community to see what all our gamers have to say.