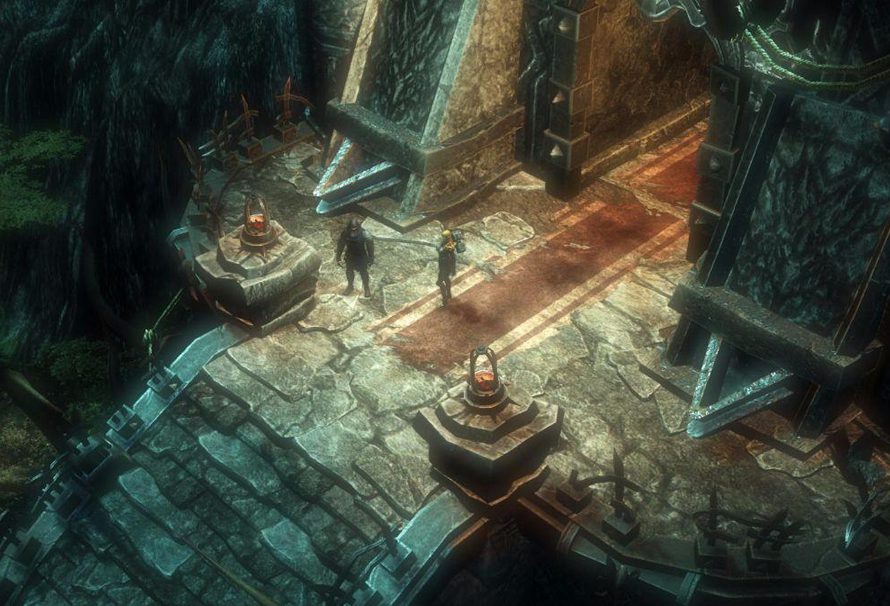 The Cows Are Watching

Did you ever wonder about the rumors of pushing over cows?
Now it´s your turn! Use the darkness and silence of the night to enter
the meadows and push over as much cows as possible.

But be aware of the watchdogs and other dangerous things!
Good luck!

A quite new and interesting gameplay with creepy atmosphere
is coming up to you.

Crush is an old-school-styled shoot´em up.
The game leads you through 7 challenging levels filled
with action and great soundtracks.

A must for all old-school shoot´em up fans!

After years of war the world of Olyndale has descended into chaos.
As a Guardian of Ember, your brotherhood marks the last line of defense against a dark menace. Sinister forces threaten the land and can only be stopped by the ancient Ember. The future of Olyndale lies on your shoulders. It is your fate – and your duty – to retrieve the magic stone and bring back peace to Olyndale.

Choose from six different classes and extend your skill set by selecting a secondary class after reaching level 15. A variety of 58 different regions with over 60 randomized and challenging dungeons await, where you battle against monsters, mortals and the living dead during your crusade to retrieve the Ember.

Developed by the hardcore gamers of Runewaker (the team behind Runes of Magic and Dragon’s Prophet), Guardians of Ember combines Hack’n’Slash and traditional MMORPG with a focus on action oriented combat in PVE and PVP as well as near endless character optimization.

The prophecies of the Dragon Cults have come to pass…

Three Draconic Lords have returned to their ancestral home in the Firelands, each one claiming dominance over territory and fighting to claim the legendary Crown of Command as his own. For he who claims this mighty artefact shall be crowned Dragon King, and all living things will bow to his tyrannical rule or suffer his rage. A new quest for the Crown of Command has begun, more terrifying and dangerous than ever before … an era of terror and flame is at hand!

The Dragon is an epic level expansion, forcing the characters to confront fearsome dragons and deadly challenges throughout the game. Players draw dragon tokens at the start of their turns which commonly results in placing a dragon scale on one of the Draconic Lords. When a Draconic Lord accumulates three dragon scales, he becomes the new Dragon King and one of his dragon scales is placed on the game board. Characters encountering a dragon scale on a space on the board must draw a Dragon Card instead of drawing from the regular Adventure deck. Characters may claim the dragon scale on their space if they kill an Enemy from a Dragon Card. Each dragon scale a character claims increases his fighting prowess against the Draconic Lords and their minions. When a character builds up enough power and courage, he must reach the Crown of Command in the Inner Region and vanquish the Dragon King to win the game!

Talisman: The Dragon adds a dangerous new Inner Region for heroes to conquer. The Draconic Lords and their legion of dragons are represented in over 300 new cards and tokens. Six brand-new characters offer fantastic new player experiences.