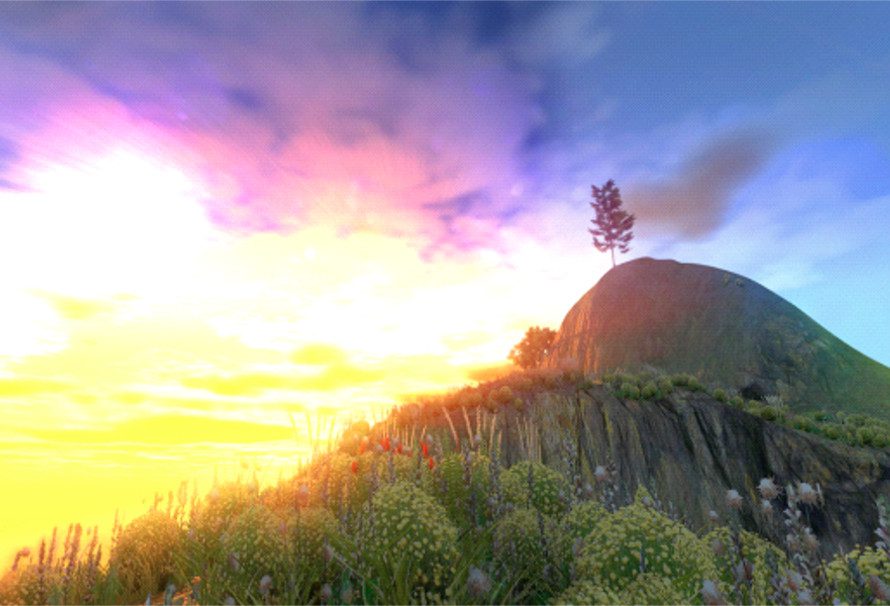 Return to the Wasteland with Fallout 4: Game of the Year Edition. With all the latest gameplay updates, graphical enhancements, the ability to play Mods for free on PC and consoles, plus all official add-ons included, this is the ultimate way to experience the award-winning post-nuclear adventure from Bethesda Game Studios.

He was a drunk and a gambler who tried to leave his demons behind. But when his daughter Rosie goes missing after a car crash, Jason Dawn thinks his debts with the mob have come back to haunt him. His past leads him to a final confrontation where Jason learns the terrible truth.