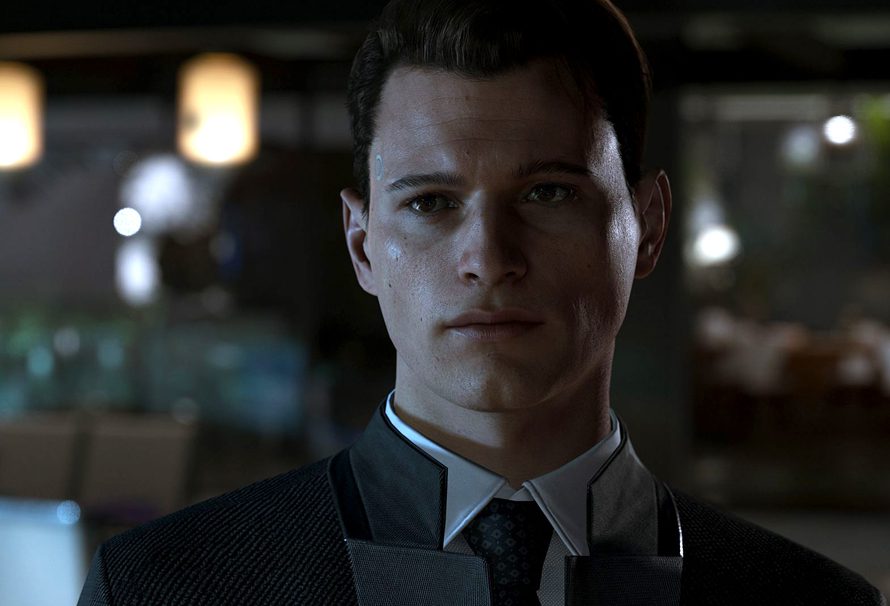 Like every year, EGX was pretty amazing. There were loads of great games to play, awesome photo opportunities to be had and the great atmosphere that comes with the event. True, each year it keeps getting bigger and bigger but it still manages to maintain that feeling you get as a kid at Christmas.

During my time at the expo I got my hands on a fair few of the AAA titles that EGX had to offer. Here is a break down of what I played and what I thought of each of these games.

Being a fan of Ancient Egypt and the Assassin’s Creed games Assassin’s Creed: Origins was a pretty easy sell for me. During my fifteen minute hands on time with the game the task was simple, retrieve 2 golden statues of Sobek from the River Nile and return them to anonymous mission giver who seems to be punishing someone for losing them in the first place. One statue was situated under the water whilst the other was being heavily guarded on a boat.

Control wise, the game is very much what most Assassin’s Creed players are used to, a nice addition is that you are able to fire arrows whilst you are in the water which made things a little easier whilst taking out those pesky guards. However, it is worth keeping your guard up whilst splashing about in the Nile as Hippos tend to get hungry and angry easily.

South Park: The Fractured But Whole

If like me you loved The Stick Of Truth, then South Park: The Fractured But Whole is a must buy. It takes all the elements that made The Stick Of Truth great and amplifies them by ten. The battle system is far more advanced and very intuitive. This time around players are able to move characters around the screen during battles, meaning you are able to potentially avoid the enemies next attack or get in prime position for your attack. You also have a variety of super hero themed attacks you can choose from in order to destroy your enemies.

The demo itself had us in a Strip Club where we had to get information from two drunk men. It was ridiculously funny, crude and just plain wrong in places. Standard South Park really, go play it!

With the current political climate in America at the moment it was only a matter of time before a game would touch upon this. Far Cry 5 doesn’t just touch upon the current issues, it has you trying to liberate Hope County from a tyrannical ‘Christian Prophet’ known as Joseph Seed.

If you have played any Far Cry game, you have played Far Cry 5 and this is not a bad thing. The whole ‘if it isn’t broken don’t fix it’ attitude works well here. Sure there have been a couple of tweaks here and there and some new features but this is very much a Far Cry game. The buddy system from Far Cry 2 even makes a welcomed return here, making the game feel even more Far Cry than the previous couple of games.

Changing the tone a bit, I had ten minutes to play Super Mario Odyssey. Granted I had to queue for well over an hour in order to play, but it gave me a good idea whether I should be adding it to my Switch library or not. In short, yes I will be getting this wonderful whacky game.

I was exploring the streets of New Donk City by jumping on cars, collecting coins, exploring sky scrapers and discovering puzzles. It was a joy to play, taking the best parts of Mario Galaxy whilst giving players the nostalgic and addictive feeling you get when playing Super Mario 64. The game has both motion controls and button function, depending on where you are playing your Switch at the time. It also has both 2D and 3D style platforming elements which change gameplay up nicely.

Also the possession mechanic is pretty addictive, allowing you to posses many things and experiment with the powers available to you. It’s pretty fun and a must play for any Mario fan.

I am not going to beat around the bush here, Detroit for me was the game of show. If you have played the likes of Heavy Rain then you will full well know that Quantic Dream are brilliant at story telling. True, a lot of gamers out there have slated Beyond 2 Souls as it didn’t give players enough variety. It seems as though David Cage has taken on that feedback with Detroit.

In the demo you play as an android who has been tasked with neutralising a hostage situation. Another android has gone rogue and is holding a human girl at gunpoint, and it is up to you to investigate the crime scene and save the girl. If you loved the ARI gameplay in Heavy Rain (I thought it was amazing) then this is perfect for you, as it takes that gameplay and adds so much more to it. You can reconstruct elements of the crime by investigating and analysing specific areas on the scene. This will then give you a better idea of what happened and a better chance of neutralising the rogue android and saving the day. I found myself immersed in this world and I only played 15 minutes of it.

After coming out of the demo I was pleased to hear that other players had a different outcome to me. Will Detroit: Become Human rival Heavy Rain? It’s on the right track at least.

The Five Most American Videogames