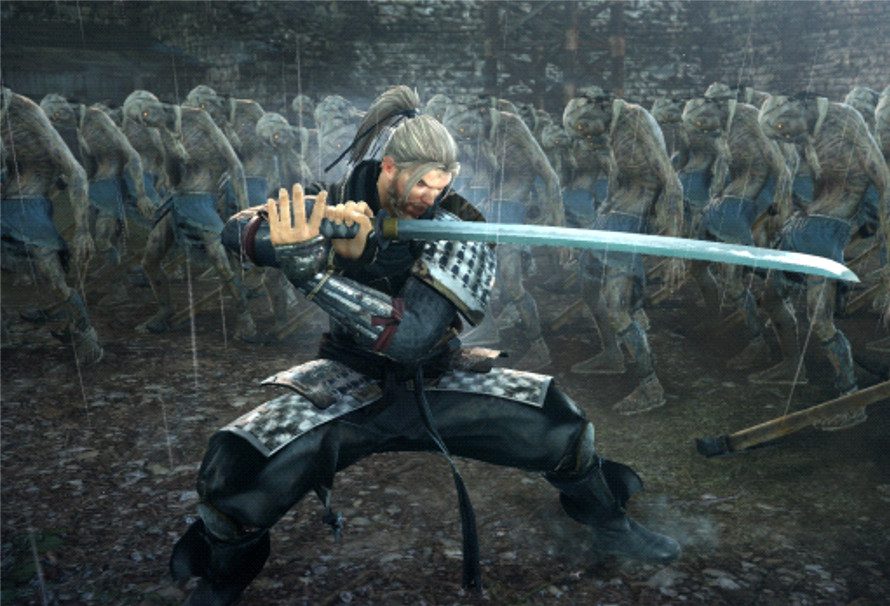 As of lately, there has been a rising occurrence in strange events and people reporting hallucinations. Unidentified objects are approaching Earth, while mankind in is full alert. Hundreds of UFOs have subjugated Earth nations and the aliens began their so-called “Project First Contact”: conquest of the entire planet.

Nights of Azure 2: Bridge of the New Moon

Nights of Azure 2: Bride of the New Moon takes place in a fictional, demon-ridden Western European city towards the end of the 19th century. The story focuses on a knight protector named Alushe and her two childhood friends – Liliana, a kind-hearted priestess, and Ruenheid, a holy knight of the Lourdes Order. While guarding Liliana, Aluche is ambushed and killed only to later awaken as an artificial half-demon at the hands of the New Curia, a religious organisation with dark ties. In the company of a variety of unlikely allies with their own pasts and agendas, Aluche’s strong desire to save Liliana gives her the strength to scatter the shadows shrouding the world and motivation to uncover the shocking truth behind the mysterious Moon Queen.

Summoned from a diverse range of worlds and time periods to save a mysterious land at the brink of destruction, the champions of Warriors All-Stars find themselves in the middle of a clash for control. When a magical power source dries up after the king’s passing, princess Tamaki performs a ritual to summon saviours in times of dire need, but her power spirals out of control and scatters them across the domain. As the legend foretells that the land’s liberator will be crowned its new ruler, Tamaki sets out at once to seek the new arrivals and restore peace to the kingdom. However, so do her rivals Setsuna and Shiki – descendants of the royal family who also vie for the throne. Uncertain of their fate, the champions are split into three separate groups with no choice but to duke it out for dominance.