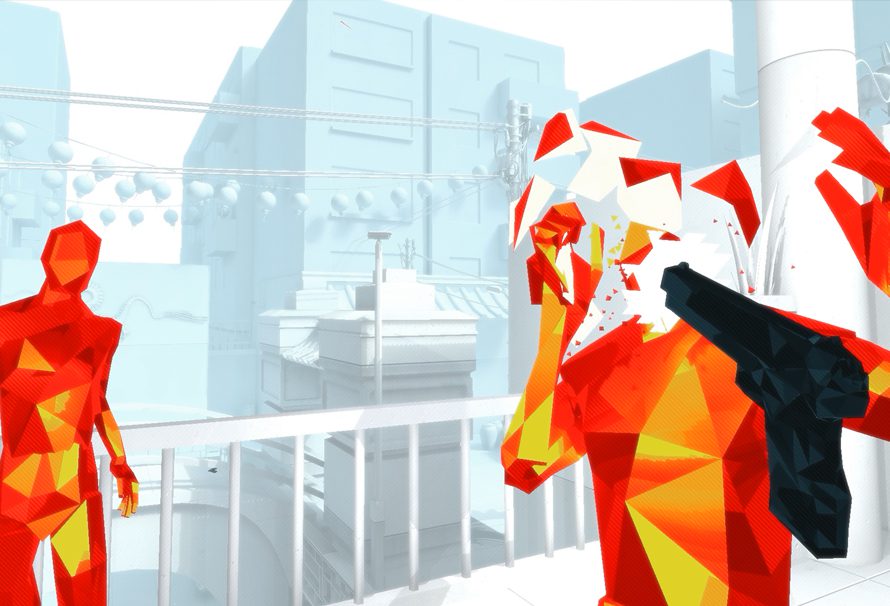 Become a feared and revered master thief in Antihero, a fast paced multiplayer turn-based strategy game where you sneak, steal, and assassinate your way to the most powerful thieves’ guild in Victorian London.

• Underground Street Wars! – play in campaign mode or challenge your friends in multiplayer to see who’s the top dog amongst thieves! Employ ruthless tactics and watch their empire crumble as you run circles around them to wipe them out.

• Take Over and Guard your Territory – burgle houses, businesses and estates and control your territory.

• Recruit street urchins to do your bidding, hire thugs to do your dirty work — and bribe, blackmail, and assassinate your opposition. Anything goes in this underworld, gas-lit city!

Enter a world of assassination.

Become the ultimate professional killer in the complete first season of HITMAN, a thrilling game of infiltration, stealth and execution.

The International Contract Agency reserves its most challenging assignments for its most capable operative. As the coolly amoral Agent 47, take out your targets in six compelling chapters as you travel the globe from Paris to Bangkok and beyond.

Blurring the lines between cautious strategy and unbridled mayhem, SUPERHOT VR is the definitive VR FPS in which time moves only when you move. No regenerating health bars. No conveniently placed ammo drops. It’s just you, outnumbered and outgunned, grabbing the weapons of fallen enemies to shoot, slice, and maneuver through a hurricane of slow-motion bullets.

Decisive winner of dozens of VR Game of the Year awards, SUPERHOT VR is a title reimagined and redesigned from the ground up for VR and hand tracking controllers. The fruit of over three years of close cooperation between the critically acclaimed SUPERHOT Team and Oculus, SUPERHOT VR brings the intensely visceral action of SUPERHOT directly into your head and soul. And now also – directly into your Vive.

Socially conservative sea creatures have constructed a water filled screen to hide the Pretty Girls from view. But please don’t panic! Use your special tool to penetrate the barrier and reveal the girls while avoiding getting caught. Girls will gradually disrobe from stage to stage to reward you for your success.

Watch Pretty Girls go wild in the all-new “Mahjong Solitaire”
Clear the tiles to reveal Pretty Girls in sexy costumes!
Do you have what it takes to clear all the tiles for your Pretty Girl surprise?!

Stretch his arms and legs and seize freedom!
Boneless Zombie is a unique 2D physics platformer in which you control a rubber-bodied zombie and make for the goal.
His elastic body stretches and retracts at will. Put it to good use?climb walls and cling to the ceiling as you head for the goal.

Princess Kaguya is a Japanese-style beat ’em up game. Play as a beautiful princess dressed in traditional Japanese garb, and battle enemies using a kendama stick and a bow and arrows as weapons!
Switch weapons according to the type of enemy you’re battling, and smash through hordes of enemies using special moves.
Control an adorable character to battle your way through in this light-hearted action game.
The central theme is loosely based on the ancient Japanese folktale called the Taketori Monogatari.