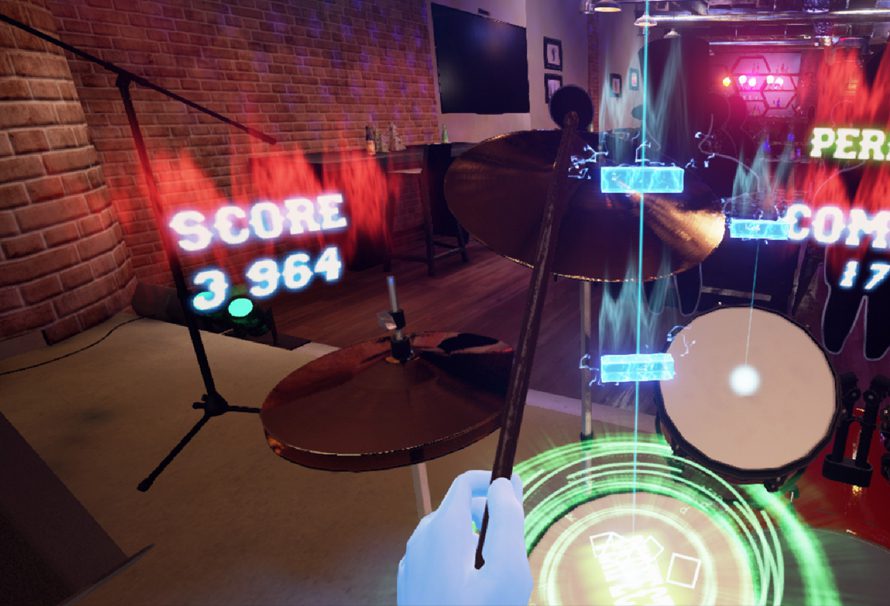 Drummer Talent VR is a drumming simulation VR music game. Players use their VR controllers to play on a full virtual drum kit.

In Drummer Talent VR, you choose your favorite stage from various different locations and decide which tracks to play. Before you take up the challenge of a song on Hard mode, you’d better get familiar with the rhythm of the song in its Easy mode. So far, all the music is created manually in our studio to keep the quality of gameplay the highest possible, but we may in the future also offer the player a music generating ability to create their own scores both in their own game and for other players.

“2017” is an excellent VR Co-op Survival game, in which players from all over the world gather together in teams to try and hold back the zombie hordes and prevent the outbreak from spreading any further. You won’t miss it!

The only way to survive, is through good teamwork. Rescue your teammates when down to get them back into the fight, deal with any zombies outside their field of vision, mend broken windows and doors whilst they are busy shooting, etc. Explore the game map carefully to discover useful items or warning signs like, petrol canisters, working intercom systems, a laptop lying on a counter still with some charge or the warning cry outside of ravens startled by something moving.

After years of war the world of Olyndale has descended into chaos.

As a Guardian of Ember, your brotherhood marks the last line of defense against a dark menace. Sinister forces threaten the land and can only be stopped by the ancient Ember. The future of Olyndale lies on your shoulders. It is your fate – and your duty – to retrieve the magic stone and bring back peace to Olyndale.