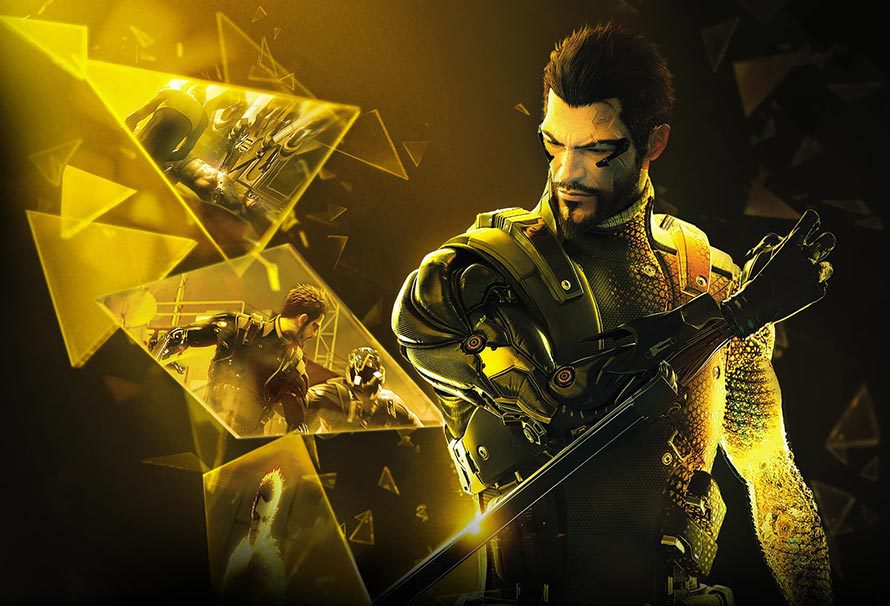 The Deus Ex Collection includes nearly every Deus Ex title ever released for PC, including the Game of the Year Edition of the original masterpiece, the Director’s Cut version of the applauded Deus Ex: Human Revolution, as well as the critically acclaimed Deus Ex: Mankind Divided, the latest entry in the franchise.

The Bumper Value Pack for all Fractured Space players. Get the Fleet Pack and unlock and own 34 ships, including the September 2017 release of the Zarek Furion. Also includes a 30 timed Credit Booster, which doubles your credits earned in every match! Excludes ships released after September 30, 2017.

• A 30 Day timed Credit booster
This pack does not give access to any ships released after September 30 2017. You will not be reimbursed for any ships you currently own.

Page also links to additional DLC which has just been added to the store:

The Tomb Raider Collection includes every Tomb Raider title ever released for PC, including the award-winning Rise of the Tomb Raider and the celebrated top-down shooter Lara Croft and the Temple of Osiris.

The Just Cause Collection includes the first Just Cause title, the blockbuster sequel Just Cause 2 and its complete library of extra downloadable content to play with.

The Journey Down: Chapter Three

In the jungles of the Underland, scattered remnants of an ancient culture speak of a great evil that dwells in the shadowy depths of the Kwayerumoshi caves. But even the darkest secrets of this lost age are about to be revealed by the brave actions of three unlikely heroes.

In the final chapter of The Journey Down, Bwana, Kito and Lina explore the vast reaches of the Underland and unravel its long-forgotten history. Their adventure comes to a bombastic conclusion when they learn the true nature of the Great Asili tree and the Armando Power Company.

The Journey Down is a classic point-and-click saga with an Afro-Caribbean vibe. Get ready to embark on an epic journey of brain-teasing adventure!