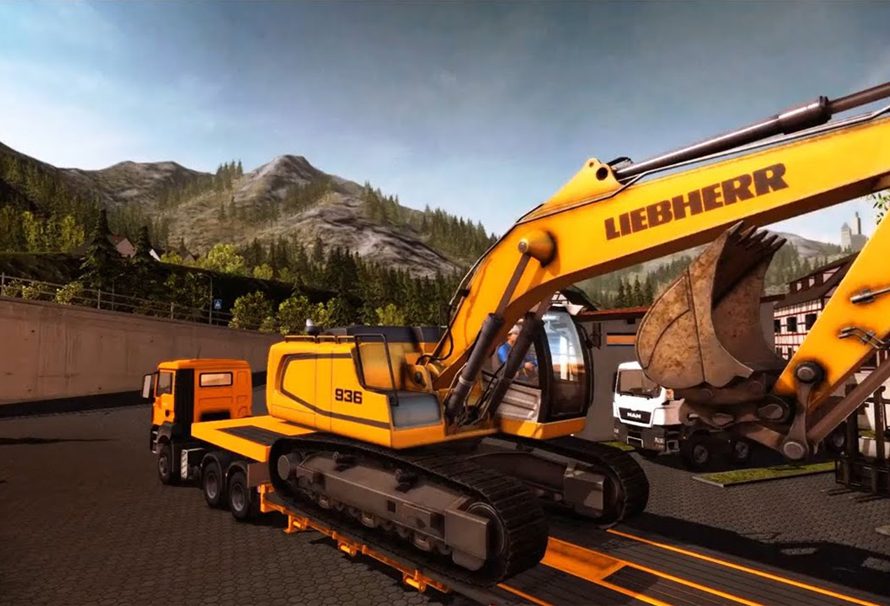 Commandos 2: Men of Courage is a tactical action/strategy game set against the backdrop of World War II. Take control of an elite group of commandos who must venture deep into enemy territory and utilize their combined expertise to complete a series of mission-based objectives. Go covert into new environments based on authentic WWII locations: the heart of the third Reich, a northern European submarine installation, the headquarters of the Japanese army and more.

Commandos 3: Destination Berlin is a game of real-time tactics that places you in command of an elite unit of Special Forces behind enemy lines in the European theater of World War II. From the shores of France to the heart of the Third Reich, strike fast from land or sea infiltrating hostile territories and conducting raids to disrupt the German war machine.

Commandos: Behind Enemy Lines is a real-time tactics game set in World War II that puts you in command of a small squad of elite troopers. Send them behind enemy lines on a series of hazardous missions, and bring them back alive. Clever strategy has never been so furiously action-packed. Study the enemy’s movements, develop a careful plan, synchronize your men, and launch them on a swift and fierce attack using all your power and skill.

Commandos: Beyond the Call of Duty

You have been selected for active service in the Commandos Corps, and must now mobilize in a series of 8 new dangerous missions. You may come with experience of action ‘Behind Enemy Lines’ or perhaps you are just a rookie – whatever you are, you will be given the opportunity to push your daring and tactical ability to the limit. As the leader of a small elite unit operating deep within enemy territory, you will experience new challenges and goals with these new missions. Plus new vehicles, buildings, weapons and 2 levels of difficulty will satisfy both Commandos veterans and new recruits.