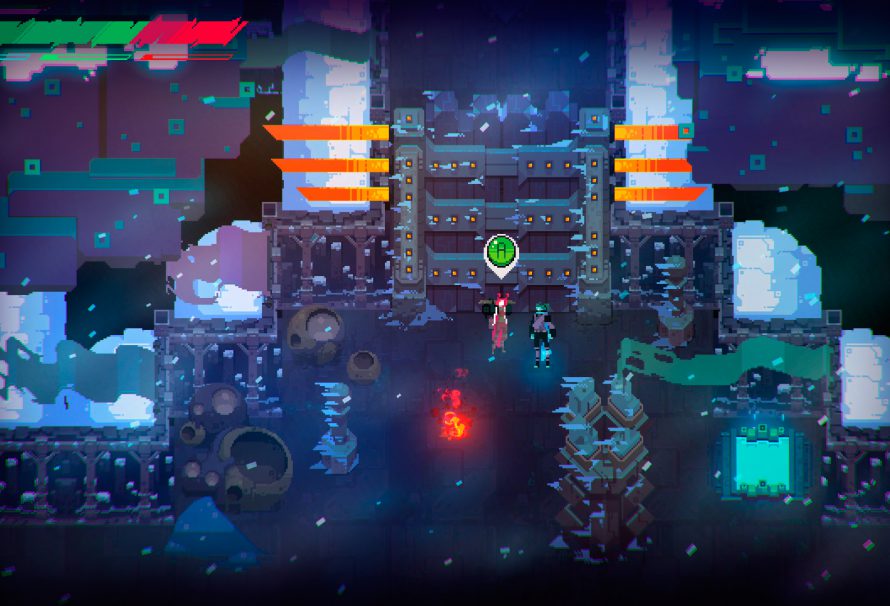 Tower!2011:SE is based on the classic Tower!2011 simulator. It’s updated to run better on today’s computer and ironed out a few issues.

It’s your empire… Take control!
The game has it all! the depth of gameplay will have you on the edge of your seat for hours on-end. Build, manage, strategize and conquer the competition with the richest gameplay tycoon product ever offered!
Are you up to the challenge of becoming the Pizza Tycoon of the world? Get started today and find out!

The decisions are many, choose carefully:

They all make a difference in the ultimate success of your franchise but watch out, there is evil lurking around every corner and these gangsters want a piece of the pie with shady deals and they aren’t afraid to use blackmail!

Arcade hit Raiden first left its mark on the shooting genre 25 years ago. The easy to learn, hard to master series comes to the PC in its most modern and advanced form yet! Join the war for Earth’s future-where the tide of battle holds constant surprises.

The classic roleplaying games Vampire: The Masquerade and Mage: The Ascension enter the digital present with a dual-pack of interactive fiction by a few of today’s most interesting fantasy writers.

Vampire: The Masquerade: We Eat Blood And All Our Friends Are Dead is a chilling story written and illustrated by award- winning authors Zak Smith and Sarah Horrocks.

Told entirely from a mobile messaging perspective, We Eat Blood is a sharp, mature and often terrifying story about your first nights as unwilling predator and prey. Hunted by unknown enemies and driven by an alien hunger, will you sever your ties with the mortal world or try to cling to your former life? Will you join ancient conspiracies, or turn the tables on forces older than the written word? Terrible power lies within your grasp, but there is always a price to pay.

— The temptation is real.

Set in modern-day Sweden, Mage: The Ascension: Refuge by critically-acclaimed author Karin Tidbeck, lets you experience today’s social and political upheavals while awakening to the power of True Magick – the ability to shape reality itself through your force of belief. Many will try to recruit you into a secret war where human consensus itself is the battlefield. Your actions and choices will have profound consequences on the world and people around you… assuming madness and paradox doesn’t claim you first.

— Safety or sacrifice – the choice is yours.

Armored Freedom takes place in a world where wars are fought with giant mechs.

Roll the dice to move your mechs and crush your enemies with battle cards in turn-based, boardgame-style gameplay.

Customize your pilot and mech. Increase your rank and win medals. Unlock unique items and recruit heroes with special abilities.

Entrust your freedom to heavy armor in single-player and multiplayer matches.

Stan is losing control. The phantom realm brings arcane hexes into a pulsing neon reality, where demons fight in packs and use every trick they have to break your defense. Throw spells and traps mid-combo, ride the edge of control and chaos in this fresh take on action combat. You are your own worst enemy in Phantom Trigger.

You play as Stan, a whitecollar middle-class worker living an ordinary life that gets disrupted by a mysterious event. Discover a brand new world and connect the dots along a branching story through neon-demonic worlds. Phantom Trigger has 4 alternate endings.

Merging elements from slasher, RPG, and roguelike genres, Phantom Trigger takes a rich combo system and builds on it, with trapping and freezing enemies, herding groups, burning bosses and dashing from one combo to the next.

Zeran’s Folly is a story-driven action-adventure with fluid melee combat, four unique playable characters, and a twisted sense of humor. Follow the adventures of Lone as he scours the land for the artifacts that will do… something. In the end, Lone will have to choose between his friends or abandoning everything he’s worked for. What would you choose?