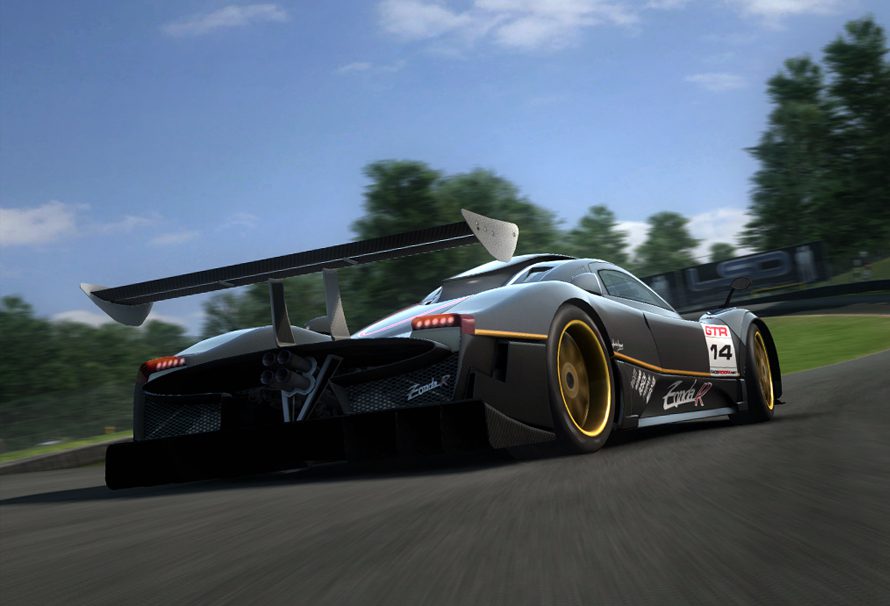 At first glance, particularly from a male perspective, this is nonsense. After all, one of the greatest aspects of videogaming is that male and female players can compete on a level playing field, it all comes down to the level of practise, skill and performance of the individual player. If we’re truly in an age of inclusion and gender equality, why then is a women only contest beneficial at all? Isn’t this massively contradictory?

Allan Speed, studio head at SimBin stated that only around 7 percent of their regular players were female and that part of the motivation behind this competition was to increase that number, but will it?

Putting aside the eSports aspect of this initiative, the competition and as much of the sociopolitical baggage that comes with it for a moment, from my perspective what this is primarily is a means to foster grassroots player behaviour.

Should male and female racers alike compete together? Of course they should, be right now women are very much a minority in this genre of gaming and, when it comes down to it, a minority in competitive gaming as a whole. This won’t change unless something is done to encourage more women to play in the first place. Competitions like this send the message that actually racing games are not a men-only club, they give prominance to aspirational figures who may encourage girls to get into racing far better than male players.

“That could be me” is one of the most effective thoughts you can generate if you want to bring more people into any activity. Being able to identify with the heroes in any sport acts as fuel to your imagination – as a kid I was always pretending to be Bjorn Borg rather than Martina Navratilova whenever I had a tennis racket in my hand. That’s what aspiration looks like – you aspire to be the figure you identify with. I’m a lousy tennis player so maybe that’s a poor example, but it never crossed my mind to be Navratilova.

Female players, especially in a male dominated genre like racing, are still viewed as an anomaly. Heck, in almost any game women are the minority still, and that just shows that there is work to be done at a basic, grassroots level to bring more women into games. An initiative like this can go a long way to making a difference.

Should all players compete under one roof? Of course, but until women are as commonplace as men in the basic, grassroots part of the game’s ecosystem the current imbalance won’t change.

Facebook Twitter Google+ LinkedIn Pinterest Tumblr
Previous article CounterStrike, Battlefield Or Call of Duty - Who Are The Best Players?
Next article All You Need To Know About Black Desert Online's Savage Rift