The For Honor three factions (Knights, Vikings and Samurais) are made up of heroes. These For Honor heroes are assigned a class, which makes them unique and defines their abilities and key attributes in a battle.

The tank of the battlefield, the For Honor Heavies class are built like fighting machines, heavy in armour, weight and weaponry, they are a great choice for running head first into a hoard of enemies, but maybe hang back when up against a one on one with an assassin. They can be slow in movement and although they are built like a brick wall, assassins will slowly tear them down, one brick at a time.

The class system gives players the freedom to play across factions, without restrictions to losing out on benefits some factions/heroes/classes may offer. Even across the For Honor Heavies class, each hero has distinct advantages and disadvantages. As the game progresses, players collect loot and advance their players, also making them customisable, with a freedom of choice on gender, colour scheme and weapon aesthetics. 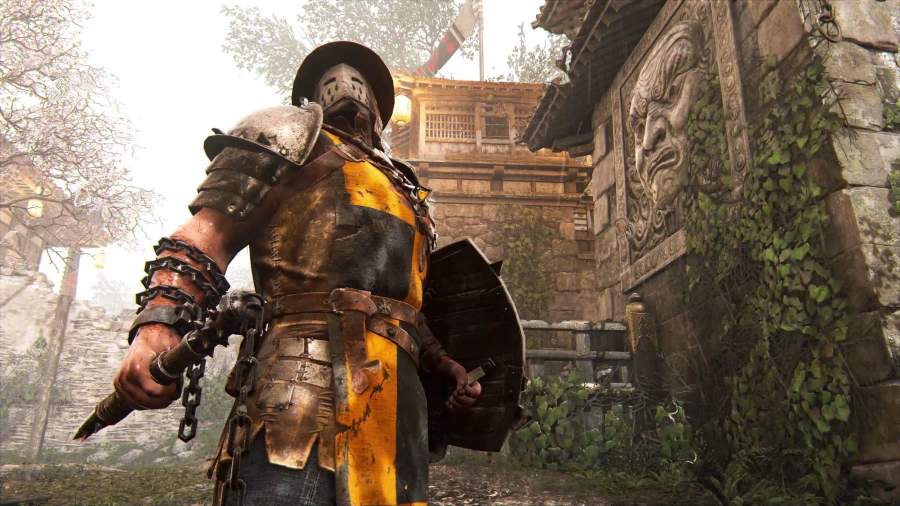 Praised for their determination in the battlefield, the For Honor Conquerors are heavily armoured fighting machines. Defensive in fighting style, they take on the long game, by wearing down opponent’s advances and finishing them off in a highly effective attack. 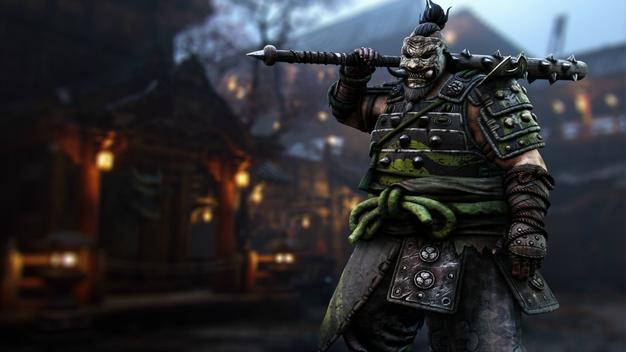 The Shugoki is large and powerful. His presence is immediate and intimidating. What he lacks in agility and speed, he makes up for with powerful blows and strategic defense.

He specialises in quick changing attacks and an unbreakable stance. They are able to absorb heavy hits due to their high health and is a great character for large enemy crowds. However, be wary of his speed, it may get you in trouble. 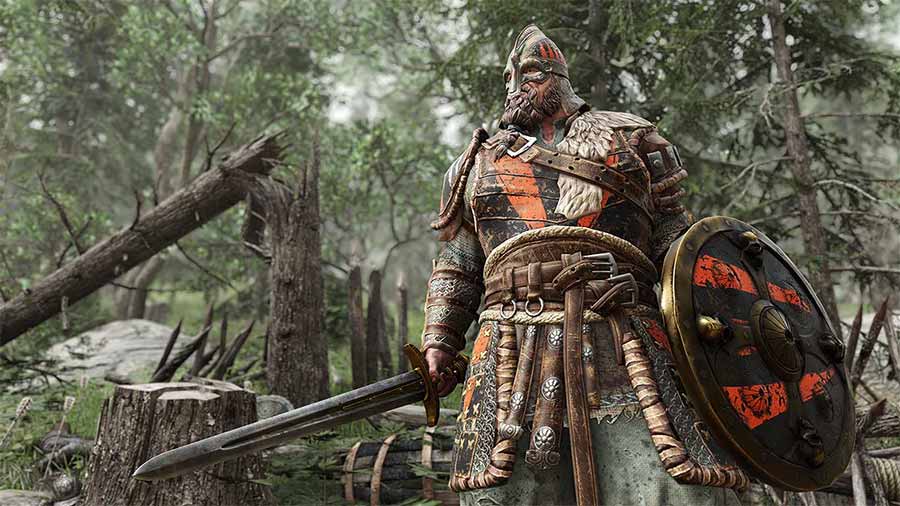 The backbone of the Knights, Warlords earned their place in the army, with their resilience and loyalty. They are simple, yet brutal, cutting down all those that stand in their way and cause harm to their Knight family.

They lead the charge with a heavy shield, defending their people with short range blows and hands on fighting. They have mastered a Gladius, a sharp, cut throat weapon, that wields alongside their defensive blocks.

Find out more about the Assassins Class, Vanguards Class and Hybrids Class!