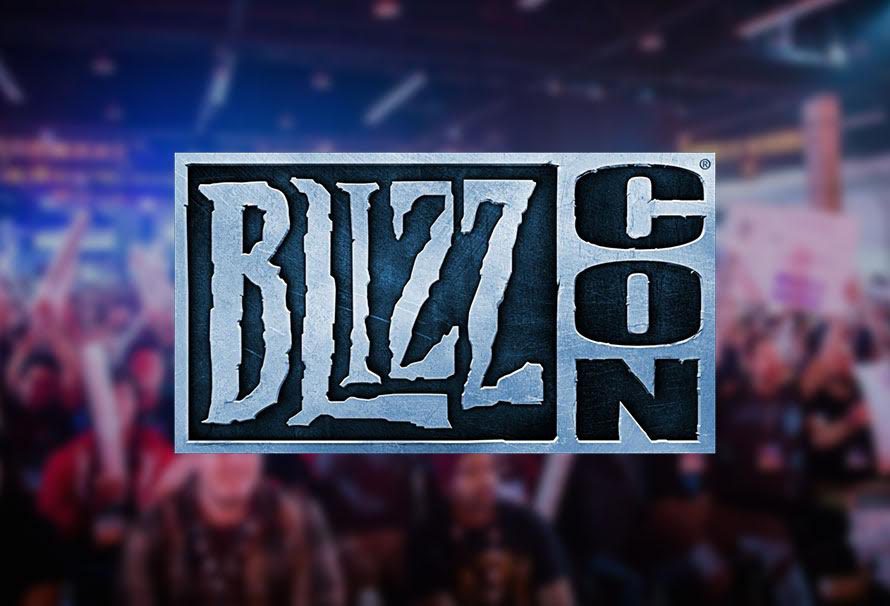 On Friday we posted our Predictions for this year’s Blizzcon. We were pleased to find out that some of our predictions came true! Here is a run down of all the announcements from Blizzcon 2016.

We Predicted: A new expansion announcement or a patch update.

Announcement: Patch update. 2 updates were announced for Legion, the first of which will bring us a brand new raid called the Tomb of Sargeras, we will also be able to fly around the Broken Isles. The second patch is going to send us to Argus the homeworld of the Draenei.

Not the massive announcement we wanted, but the patch updates sound like they are going to give us something pretty decent to sink our teeth into.

We Predicted: Diablo 4 announcement, Diablo 3 and HD remake of Diablo 1 and 2.

Announcement: Patch update for Diablo 3 and Necromancers. Although it wasn’t the complete HD re-release we were hoping for, Diablo 3 is getting an a Darkening of Tristom patch update. The update includes four bosses from Diablo 1, the original music, and graphic filters to give the game an awesome retro feel.

The Necromancer class was also announced, not much has been revealed but players who have had the chance to play as the Necromancer have had some mixed views about it. It’ll be interesting to see what the class brings to Diablo 3.

It’s a shame we didn’t get the highly anticipated Diablo 4 announcement, but this is still pretty exciting.

We Predicted:  Sombra announcement (and or another brand new character), some new maps, a new game mode.

Announcement: Sombra announcement and Overwatch pro league. Much to everyones relief, Sombra was finally announced as a new character for Overwatch. The good news is that she seems to be living up to everyones high expectations of her, check out the video below to get a taste of what she’ll be like.

Overwatch is also getting an eSports league. With players eligible for contracts, including minimum guaranteed salaries as well as benefits. This is all planning to kick off in 2017 with Blizzard hoisting a combine for players to join professional teams.

Announcement: New expansion: The Mean Streets of Gadgetzan. As predicted Heathstone got its mobster themed expansion. What we didn’t expect was the introduction of ‘Tri-class’ cards , which as you can imagine, allow specific cards to work for multiple classes. The expansion is due to debut in early December and give players a boost of 132 new cards. To go with the mobster theme the expansion features three city factions: The Jade Lotus for Druids, Rogues, and Shamans, the Kabal for Mages, Priests, and Warlocks and the Grimy Goons for Hunters, Paladins, and Warriors.

We Predicted:  A new map or 2, new heroes coming to the game and maybe even a new game mode.

Announcement: 2 Popular WoW characters coming to Heroes of the Storm. Varian Wrynn and Ragnaros, with Varian being the games first multi-classed hero, as he will be able to fight as a deadly assassin or a shield wielding tank. Ragnaros however will be is a fun twist on the clasic WoW boss. You won’t have to wait long as Varian is due this week with Ragnaros quickly following next week.

We Predicted: We didn’t, oops.

Announcement: Final set of Nova Missions and Deep mind. Finally Starcraft fans get the final set of Nova missions on November 22nd. and that Alexi Stukov is the next co-op commander! Blizzard also announced that they will be teaming up with Google’s Deep mind to further enhance StarCraft’s AI. Both Blizzard and Google are hoping this partnership will help them make leaps in AI development.

So there you have it, some great announcements from Blizzcon 2016, even some of our predictions came true. Achievement Unlocked!