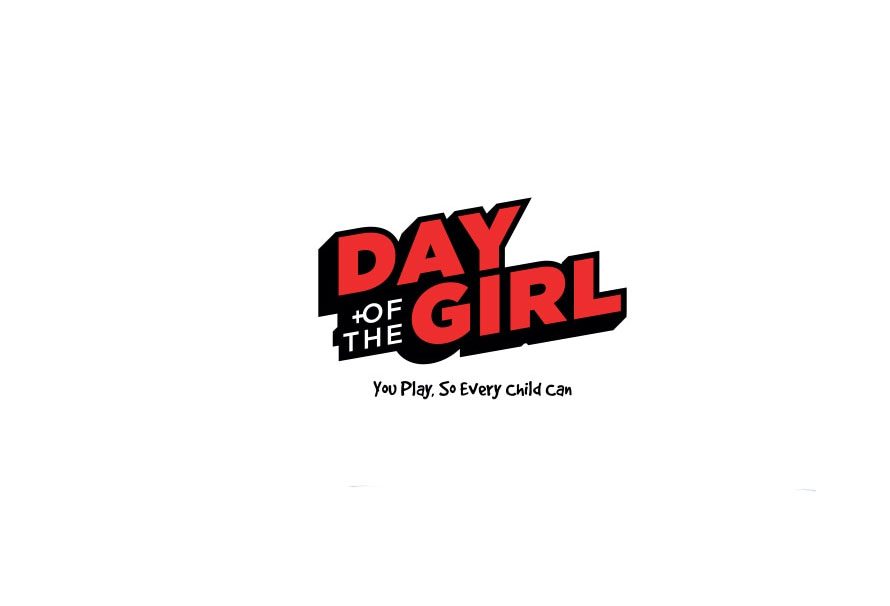 The 11th of October marks the internationally recognised Day of the Girl, and as part of that several video games companies have teamed up with the charity War Child to help raise money to help support young people affected by conflict. You can get more information on the War Child website.

As it’s the Day of the Girl, we thought it would be the perfect time to look at ten of the best female characters to ever grace the video gaming world.

Armed with little other than her fists and a devastating kick, Tifa Lockhart can hold the line at the front of battle with ease. Not only that, her care and tact around protagonist Cloud’s confused recollections is beautiful and caring.

With one of the best personal arcs ever seen in video games, April Ryan goes from struggling art student to dimension-hopping potential saviour of reality, but as the masterpiece The Longest Journey shows, nothing is ever that easy.

Kate Archer lives in a sexist-trope filled universe and she’s well aware of it, as one of the most aware protagonists in any game she supplements that with a sideline in spying and kicking enemy arse.

Going from wide-eyed teenager in the original to president of the nascent New California Republic in the sequel, Tandi never lets adversity, or the apocalypse, get in her way. An inspiration to everyone.

Commander Shepard is the space-faring alien-punching hero we all want to secretly be, and despite there being a gender choice option, femShep is everyone’s canon, right?

She may have a bit of a troubled past and er, well, present, and possibly future, but Sylvanas overcame death itself to rise again and lead the Horde (and the Alliance, I suppose) to victory over the intergalactic threat of the Burning Legion. You have to give her props for that.

Caring deeply about people and the truth, Piper is the heart of Fallout 4. She runs a paper, looks after her little sister, and still finds time to go hunting feral ghouls with you.

Bayonetta is in control. Of her image, of her actions, and of the bullets and kicks she sends shooting off in combat. Her games are incredibly over the top, but Bayonetta herself is always in a commanding position.

She may have needed a little help in the first game, but Emily Kaldwin in the sequel fully embraces not only her power but her ability to choose life and death over the minions and mooks she comes across. She’s an Empress you could really vote for, if empires worked that way.

You can’t have a list of women in video games or female characters without mentioning Lara Croft. A mirror held up to male protagonists, she kicks arse and adventures and makes no apologies for it. At her best when firing two guns or locking her stalwart butler in a freezer, she’s our choice for best female character ever.

Who is your favourite female character in video games? Let us know in the comments below, or head on over to our community forum to have your say and join the conversation.