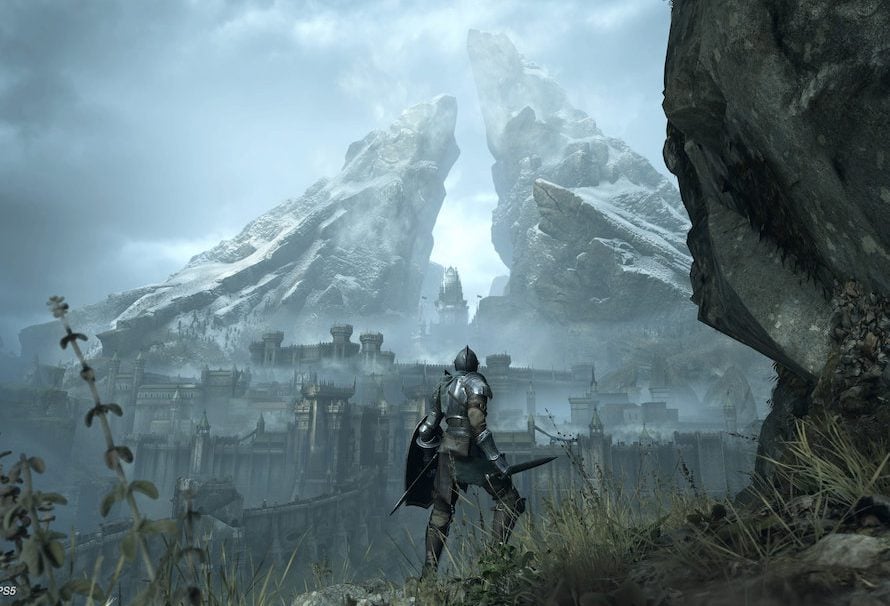 Perhaps more than any other aspect of Demon’s Souls exceptional design, it’s the numerous bosses that make up its roster of fearsome big bads that stand out the most. From the massively imposing spectacle of the Tower Knight to the jaw-dropping lava-bound Dragon God, we go through each boss in turn and let you know what to expect. Onward then!

Demon’s Souls Bosses – Every Boss In The Game

In total there are 21 bonafide bosses in Demon’s Souls, with six of those being optional baddies that you can elect to scrap with…or not. The list of Demon’s Souls bosses is as follows:

Demon’s Souls – Who Is The Hardest Boss?

Though the difficulty of each boss in Demon’s Souls is largely dependent on your own character build, there is one boss that is a staunch challenge for anyone, regardless of their build – Old King Allant.

With his devastating magical attacks, hard-hitting melee attacks and sweeping AoE (Area of Effect) blasts, it’s somewhat fitting that the king of the realm himself, Old King Allant, is the hardest boss in Demon’s Souls.