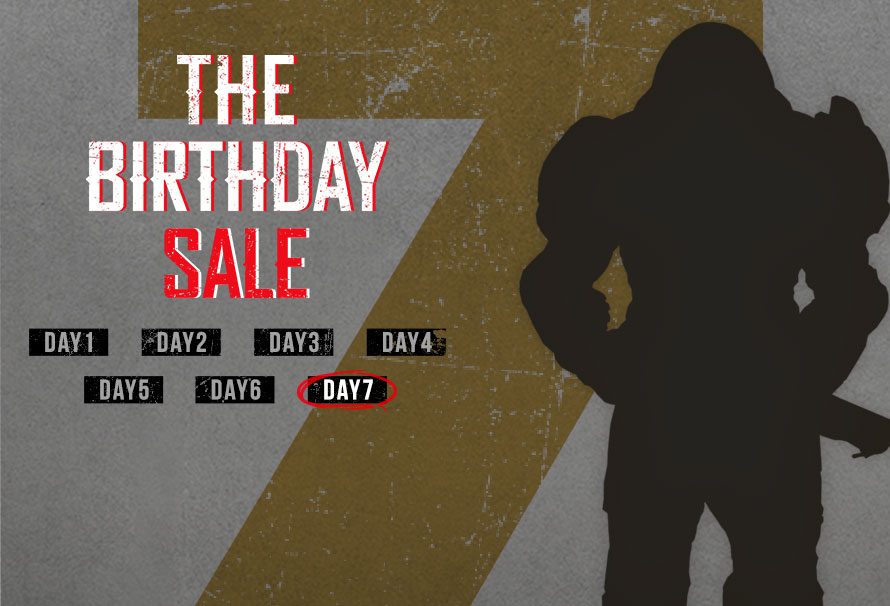 Ever wondered what the world would be like if we were stuck in the 1950’s and then subsequently subjected to Nuclear war? Well then Fallout 4 is the game for you! Set in a future that never really left the past you are left to explore Boston and it’s surrounding area after a nuclear fallout. You will make friends, enemies and an awesome settlement or 2. This is a great first person RPG that no gamer should miss.