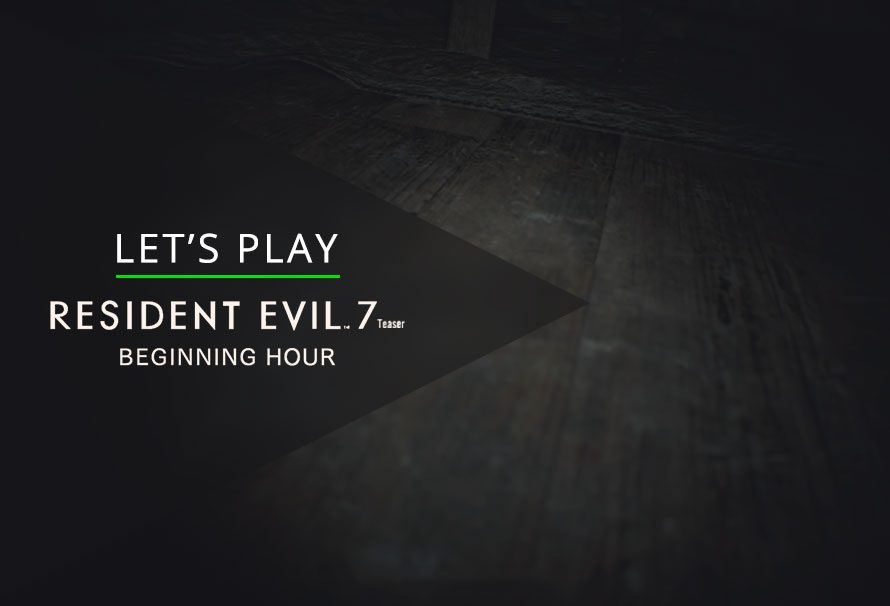 With one week left until the release of Resident Evil 7, we thought it would be fun to record a playthrough of the Beginning Hour demo.

Beginning Hour is a standalone experience set before the events of the main game. The unnamed protagonist must try to escape a dilapidated house full of gory sights, creepy sounds, and… something more?

The rest of the team had some questions afterwards…

Is there more than one way to escape?

The demo has several endings, and the house appears to have more than one exit… however there is in fact only one way to truly escape from the house.

Can the occupants of the house hear you?

In the demo the enemies are scripted to only appear in certain locations in response to particular actions that you take. Although you may be creeped out by the sounds of someone (or something) nearby, you don’t need to worry that your own sounds will attract attention. Of course in the full game that may not be the case!

If you watch the videotape before finding the secret passage, can you still get into the attic?

The only way to get into the attic is to find the fuse in the secret passage before using the TV set and VCR to watch the videotape. If you can’t find the secret passage yourself, the videotape will reveal how to access it, but the fuse will no longer be inside! This means you are cut off from accessing the attic, and are doomed to get one particular ending. This means the knowledge is only useful when replaying.

Is there a way to save your game?

Is the full game set inside the same house?

The full game is set in a large Louisiana mansion. This has a similar design aesthetic to the house in the demo, but is much larger and features many more enemies, weapons, puzzles and game mechanics.